James Stewart working his way back to race fitness 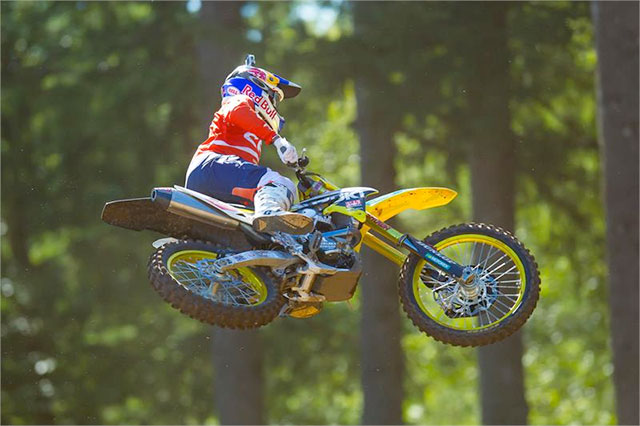 Yoshimura Suzuki Factory Racing‰Ûªs James Stewart continued to show steady progress at the Lucas Oil Pro Motocross Championship in Washougal, Washington at the weekend, racing his Yoshimura Suzuki RM-Z450 to a fifth-place qualifying position and a ninth-place result in the first moto after continuing to work himself back into race shape.

In just his second weekend back from time off due to injury, Stewart turned a respectable qualifying run of 2:10.479 on his RM-Z450 to earn fifth gate-pick for the national.

In the first moto, Stewart scored a solid ninth-place finish. He was encouraged by his progress in regaining race pace, but in moto 2, the tough Washougal race track quickly proved the physical demands of professional motocross racing, forcing Stewart to pull off the track half way through the race.

‰ÛÏJames is slowly getting himself back into race shape, but he‰Ûªs been out a long time and we still have a lot of work in front of us,‰Û 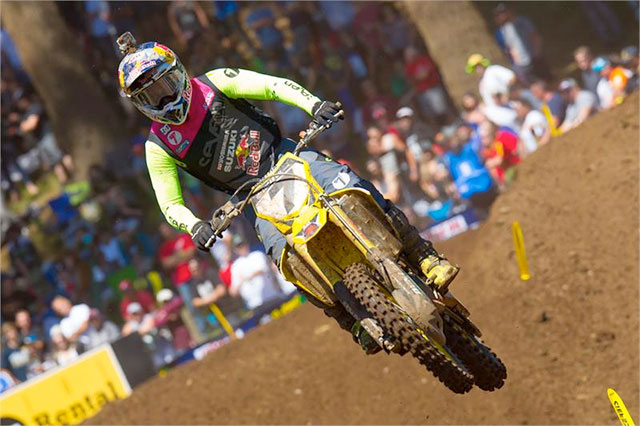 James Stewart in action at Washougal