James Stewart Is Back IN For AUS-X Open 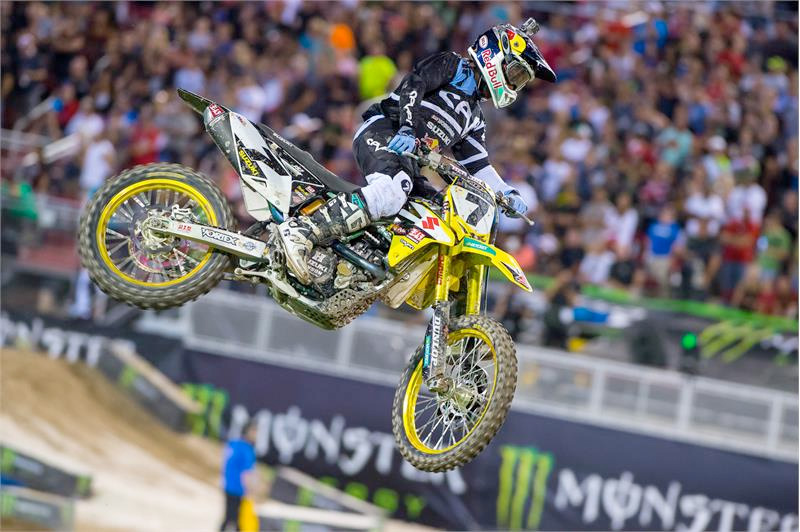 Management of the AUS-X Open have announced that the power of the fans has persuaded James Stewart to overturn his decision and he will now race the events on November 28 and 29 at Allphones Arena in Sydney, as originally planned.

After flying direct to the US after hearing the news of Stewart‰Ûªs last minute cancellation AUS-X Open‰Ûªs management sat down with the team and negotiated with James and his team to rejoin and race the event.

‰ÛÏOnce we landed in the US we made it very clear to James and his team how vocal and extremely disappointed the fans were at his last minute contract cancellation,‰Û