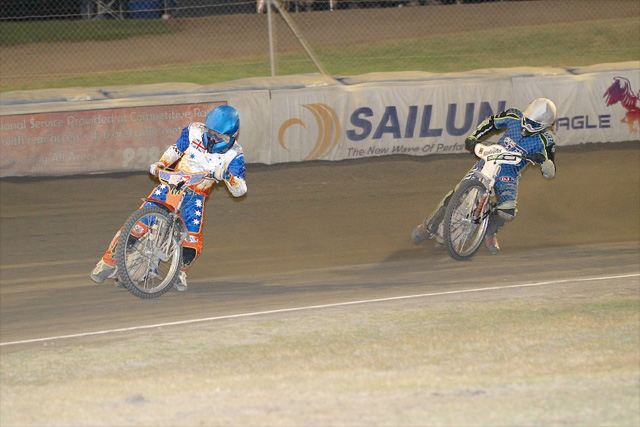 Canberra‰Ûªs James Dimmock is preparing to make his State Title debut in just his second full season of speedway bike riding, with the New South Wales Under 21 Championship to be held at Kurri Kurri Raceway on November 7.

Following an intense racing calendar across 2015, the nineteen year old is feeling confident of a strong showing at his home-track.

‰ÛÏThis will be my first time competing in the New South Wales Under 21 Championship with it being only my second full year racing speedway,‰Û