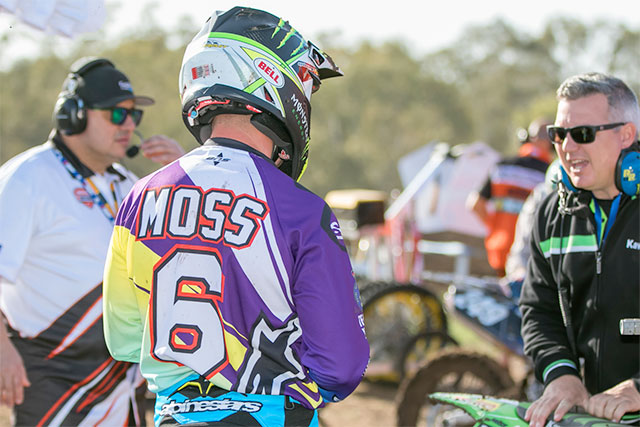 Kawasaki have issued a press release stating that Jake Moss has made the decision to step away from racing in the 2016 MX Nationals under the National Pump Monster Energy Kawasaki Racing Team banner.

Following much consideration, Jake regretfully tendered his resignation from the team, deciding to focus on his family and career away from competitive Motocross and Supercross racing.

‰ÛÏI have greatly enjoyed my time with the Kawasaki team and hope that in the future I may well be back to contest titles again,‰Û