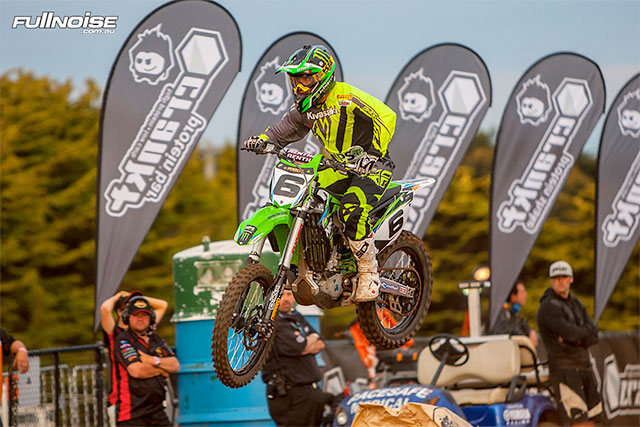 Motorcycling Australia (MA) has confirmed that Jake Moss, has received a four year sanction for violations of Articles 2.1 and 2.2 of MA‰Ûªs 2015 Anti-Doping Policy for the presence of Prohibited Substances in an Athlete‰Ûªs Sample and the use of a Prohibited Substance.

Mr Moss did not apply for a hearing in the Court of Arbitration for Sport and accordingly the mandatory four year sanction has been imposed.

MA imposed the mandatory provisional suspension on Mr Moss on 15 July 2016 and his sanction has been backdated to take account of the time he has already served. This means he is ineligible to participate, as an athlete or support person (including coaching or officiating) until he has completed his four year sanction. The ban includes using Member facilities.

Mr Moss will be eligible to recommence participation in the sport from 15 July 2020.