Jack Simpson set to boil at the 2016 Yamaha A4DE 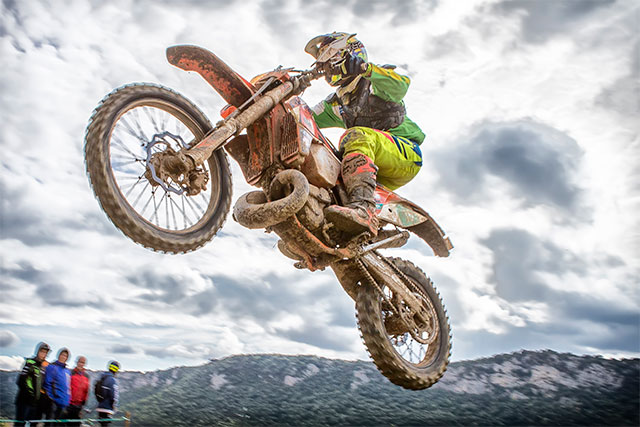 All moto eyes are on the 2016 Yamaha Australian Four Days Enduro commencing this Monday the 14th November in Mansfield Victoria, and Jack Simpson has been busy making final preparations for the massive Off-Road event.

In what is set to be an all-out battle for the podium across the classes and as the final countdown begins to the start of A4DE, Australia‰Ûªs Jack Simpson has already made a splash in his first year racing in Off-Road, the new kid on the block won the 2016 Championship E1 class outright.

An incredible debut feat for anyone to achieve. Now, the privateer KTM 250cc rider is gunning to finish first in class and to be placed with in the top three outright at the 2016 Yamaha Four Days Enduro. ‰ÛÏThat‰Ûªs what I‰Ûªm planning on doing anyway‰Û