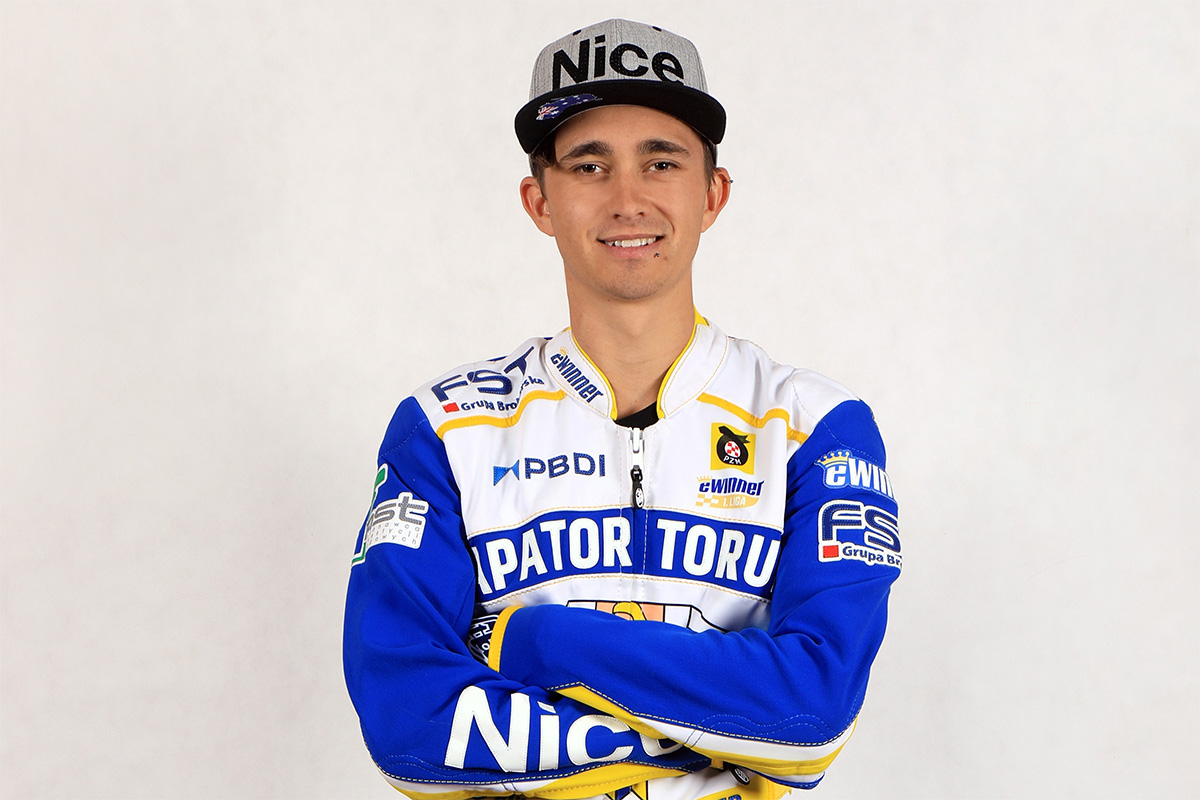 The Torun rider dons the famous No.16 race jacket at his Polish home track on October 2 and 3.

Holder made his one and only previous World Championship appearance as a track reserve at the 2016 Australian SGP in Melbourne, scoring two points from as many rides on the night older brother Chris topped the podium in his homeland.

Jack was watching from the sidelines on the night Chris clinched the 2012 SGP world title at Torun‰Ûªs Marian Rose Motoarena.

But the 24-year-old is now very much making his own mark on the sport. After finishing second in this season‰Ûªs Australian Championship, he has enjoyed a sublime season for Torun in the Polish First Division, topping the average charts comfortably on 2.600 points per race.

He was signed by PGE Ekstraliga side Gorzow as a guest rider and has played a key role in their charge from the bottom of the table to second place inside a month. He‰Ûªs ninth in the top-flight average charts on 2.091 points per race.

This will be Holder‰Ûªs first SGP opportunity over five rides, and he will be keen to carry this scintillating form into the final SGP weekend of 2020, where the world champion will be crowned, next year‰Ûªs qualifiers will be confirmed and riders will have one last chance to impress the SGP Commission before permanent wild cards for 2021 are selected.

The Appin-born racer is joined in the FST Grupa Brokerska Torun SGP rounds by track reserves Wiktor Trofymov and Norbert Krakowiak, with the Polish pair lining up in the No.17 and No.18 race jackets respectively.

The referee will be Krister Gardell from Sweden.