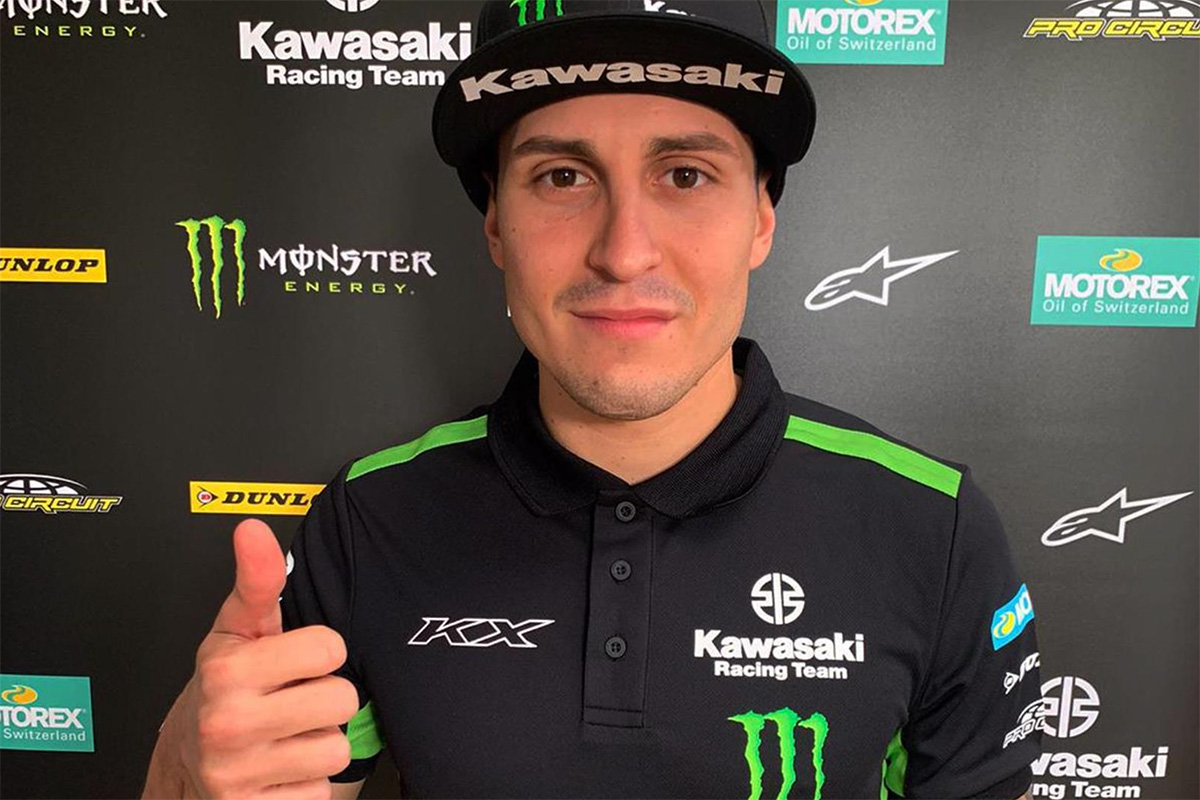 For the first time in its long history KRT will have an Italian rider to race alongside Romain Febvre. Twenty-six year old will enter his tenth season in the FIM World Championship and his fourth in the MXGP class.

After finishing in the top five at several rounds of the premier class in 2019 Monticelli defied a persistent knee injury last season to regularly claim top ten results and showed resilience to end the season with top eight results during the last few GPs.

Based in Lommel, Monticelli had surgery immediately after the final round of the 2020 MXGP series and is now ready to start riding the KX450-SR Kawasaki. Both Ivo and Romain will work closely with Jacky Vimond as the French coach has renewed his cooperation with the team managed by team owner Thierry Chizat Suzzoni assisted by technical manager, Vincent Bereni.

‰ÛÏI‰Ûªm delighted to have the opportunity to join KRT and a factory team; there aren‰Ûªt so many factory rides in MXGP so for me it‰Ûªs an honour and a kind of dream-come-true," Monticelli said.

"I already spent some time with the staff and everything feels perfect! I didn‰Ûªt test the bike yet as I had knee surgery after the last GP; I struggled with my knee all-season-long so the doctors cleaned it up and fixed the meniscus which had a small crack. I had to rest for a few weeks but I was able to start training physically and now I‰Ûªm ready to test the bike; it‰Ûªs just a matter of days now and I can‰Ûªt wait to ride the KX450-SR.

"I already start working with Jacky Vimond and the team physiotherapist; I‰Ûªm so happy to work with such professional people. I have known Jacky for a long time but it‰Ûªs the first time in my career that I have had the opportunity to work on a daily basis with a trainer; I‰Ûªm sure it will help me to improve a lot with all these people around me. My aim is to be consistent; I really want to race for top-five results and I‰Ûªm sure that it‰Ûªs possible if everything runs to plan. I‰Ûªm sure that I will learn a lot racing alongside a former world champion like Romain; I can‰Ûªt wait to start riding with him.‰Û 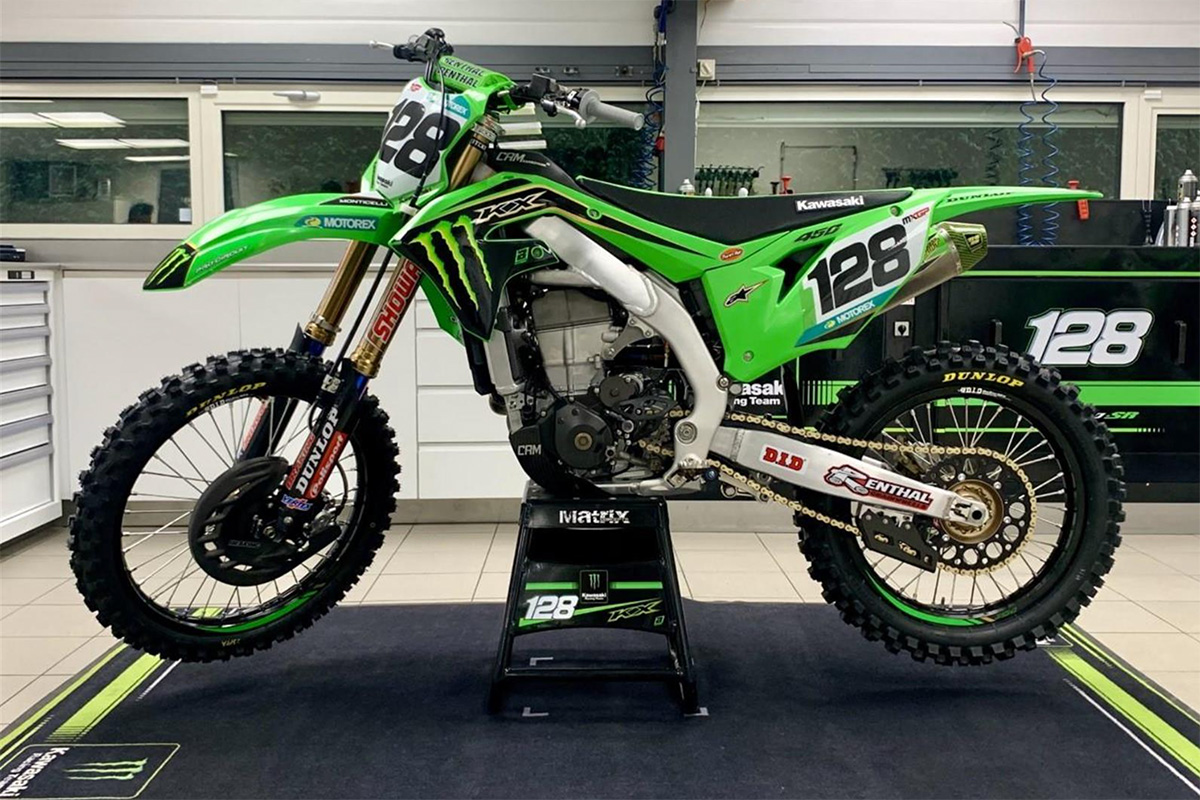