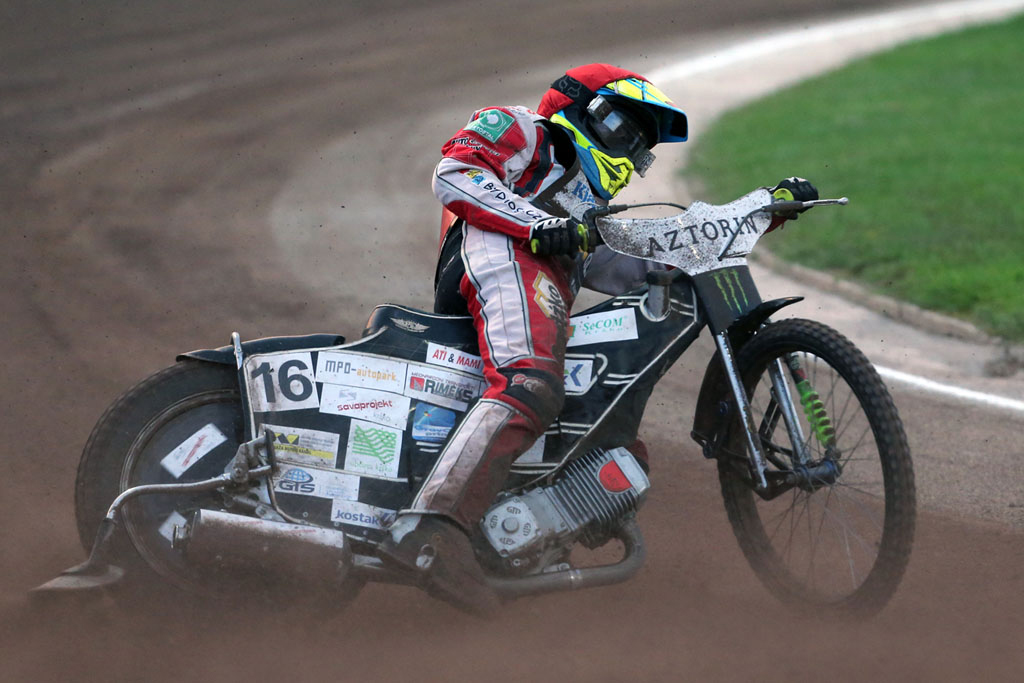 The 25-year-old makes his third appearance in the No.16 race jacket at the Matije Gubca Stadium.

And it comes hot on the heels of a useful performance in Race Off 1 of the Monster Energy FIM Speedway of Nations in Landshut, Germany on May 4.

Ivacic scored a crucial four points as Slovenia came within one of host nation Germany, who finished third and won the knock-out heat to qualify for the Finals.

The Brezice-born man also impressed in the Slovenian Championship round in Ljubljana on April 20, finishing second to national title holder Matej Zagar and inflicting the SGP icon‰Ûªs sole defeat on his hometown track.

Ivacic is joined in the Slovenian SGP by track reserves Nick Skorja and Denis Stojs, who wear the No.17 and No.18 race jackets respectively.

The referee in Krsko will be Krister Gardell from Sweden.