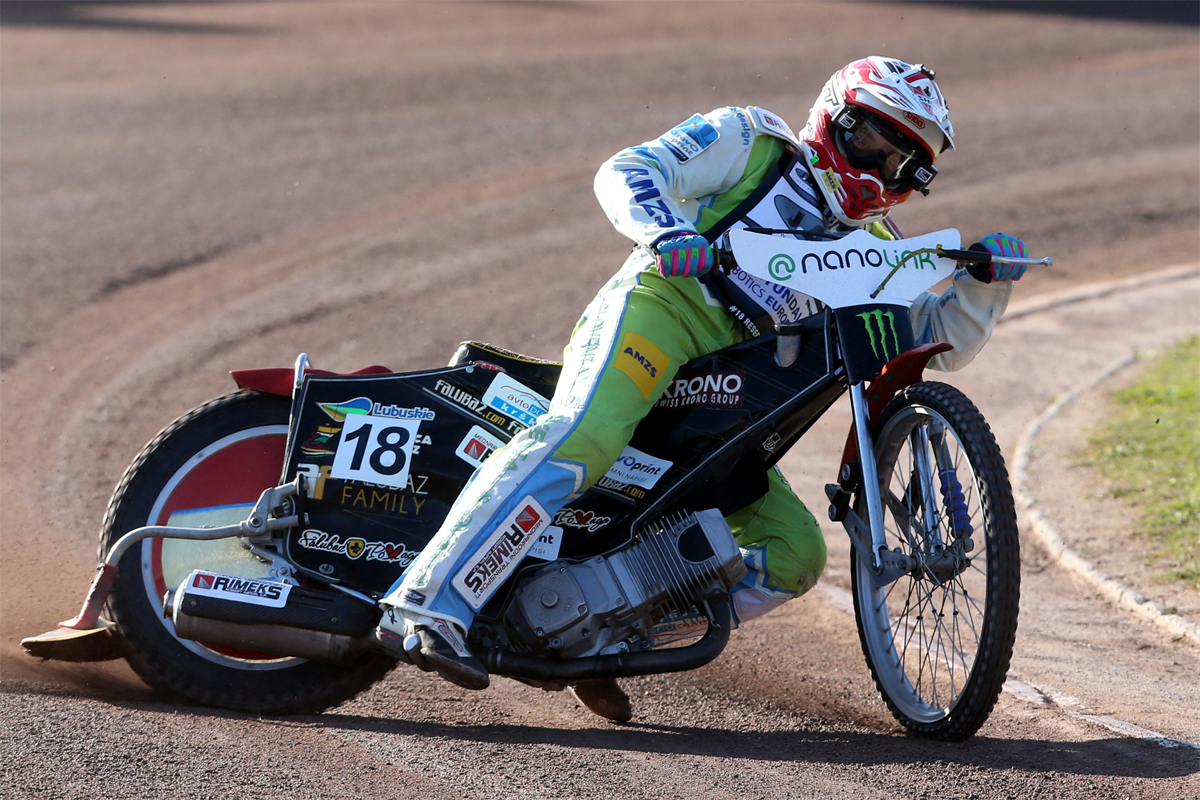 The 24-year-old has already appeared in the international arena this year, playing his part in Slovenia finishing fourth in Monster Energy FIM Speedway of Nations Race Off 1 at Teterow on June 2.

He took one ride as a track reserve at the 2016 Slovenian round, but this will be his first appearance in an SGP event over five rides.

Also lining up in Krsko are track reserves Nick Skorja and Denis Stojs, who don the No.17 and No.18 race jackets respectively.

The referee for the AZTORIN Slovenian SGP is Artur Kusmierz from Poland.