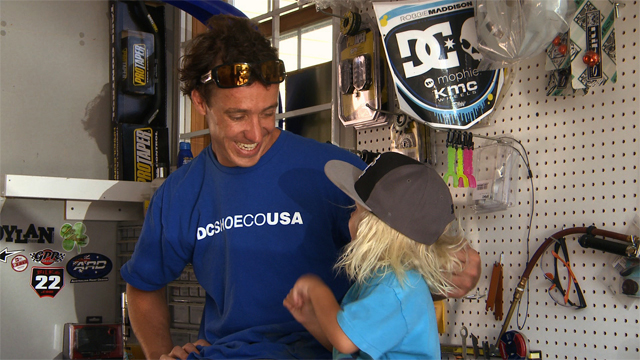 Due to the great coverage of the 2013 Bathurst V8 Supercars Race last week by the team over at Speed Australia on the FOXTEL and AUSTAR networks, episode four of MXTV for 2013 will be ran in its usual time slot of 7pm this evening, Thursday the 17th of October, on channel 512.

Over on TV4ME episode five of the 2013 series will hit screens around Australia on Channel 74 in metro areas and channel 64 in regional locations at 8pm tonight where MXTV producer and show co-host Brendan Bell will catch up with AMA young gun, Adam Cianciarulo before having a chat to FMX Superstar, Robbie Maddison.

Belly will also find out what is like to go on a trail tour with a group of like minded riders, while the CDR Yamaha team will join the show for the weeks teach tip.

To round out the show Jamie and Belly will review MXTV‰Ûªs Enduro project bike, the versatile KTM 350 EXCF.

Show host Lee Hogan will be on hand with some great advice for riders and fans alike, and as always there will be a ton of product reviews and competitions where viewers can win some fantastic prizes.