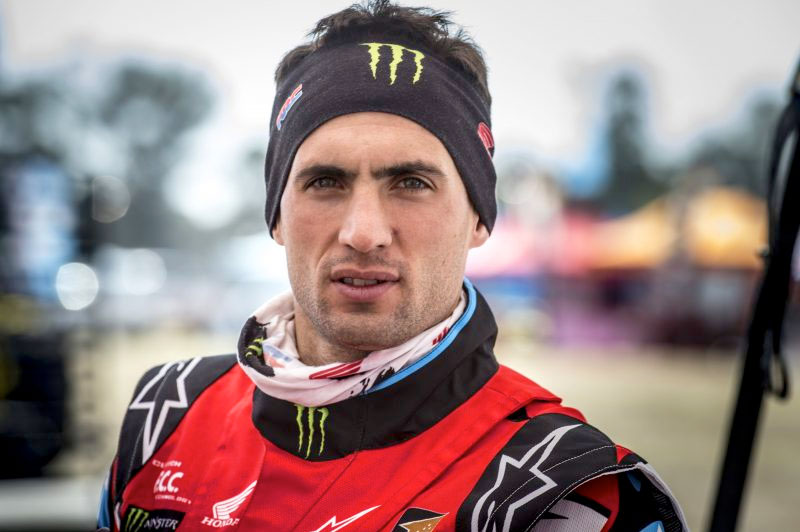 Kevin Benavides: RallyZone - Edoardo Bauer
Monster Energy Honda Team have released a short update on their riders Kevin Benavides and Mathias Bellino after both forced to retire prematurely from the Desafio Ruta 40 after separate accidents.

World championship leader Argentinean rider Kevin Benavides, was involved in an accident at kilometre 60 in the first stage of the Desafio Ruta 40, suffering a hard blow to the head. The race medical team who treated him at the nearest checkpoint advised further checks at the hospital in BelÌ©n where the rider was transported to undergo various tests. After spending twenty-four hours under observation Kevin was sent to the hospital in Salta, his home town, to continue medical examinations. 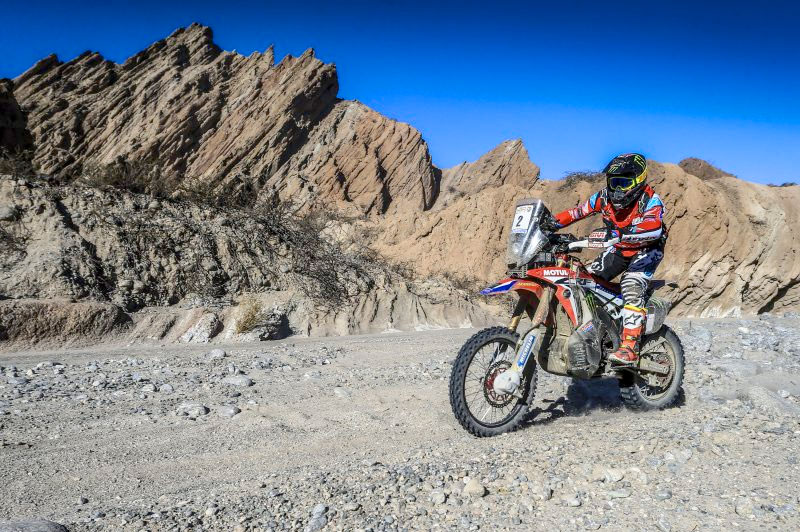 Kevin Benavides: RallyZone - Edoardo Bauer
During the second stage, whilst holding second place on the day, French rider Mathias Bellino, Monster Energy Honda Team‰Ûªs wildcard entry for the DesafÌ_o Ruta 40, crashed in a rocky section near kilometre 168. The rider remained on the ground after taking a very heavy impact in the back area. Once he had been attended to by the race medical services, he was transferred to the hospital in BelÌ©n for further checks. 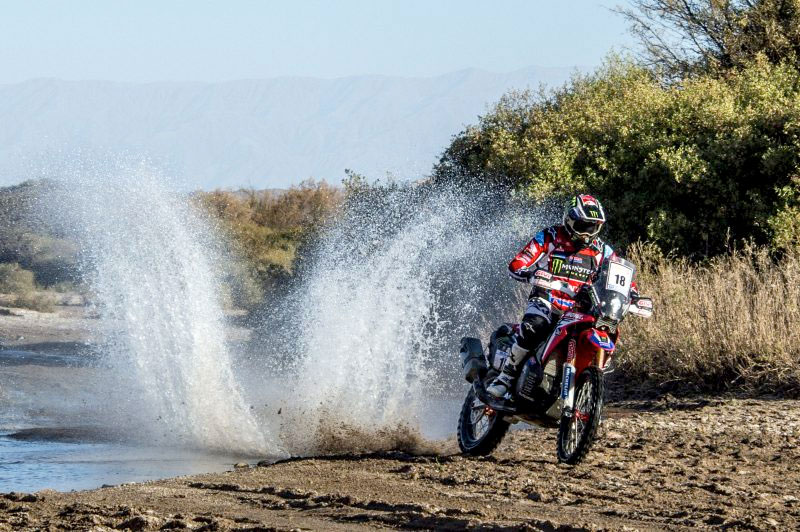 Mathias Bellino. Photo: RallyZone - Edoardo Bauer
Mathias has, however, been conscious at all times. Since then, Mathias has been moved from Belen to Buenos Aires where, after being treated at a well-known clinic in the Argentine capital, he underwent an operation on Thursday morning for a serious back injury. Mathias has, however, been conscious at all times. Out of respect for both rider and family, Monster Energy Honda Team will not offer further statement regarding his condition until a final report on the extent of the injury has been officially issued.

Monster Energy Honda Team passed on sincere thanks to the riders who stopped on the track to help our riders and also for the great show of support which has been received. 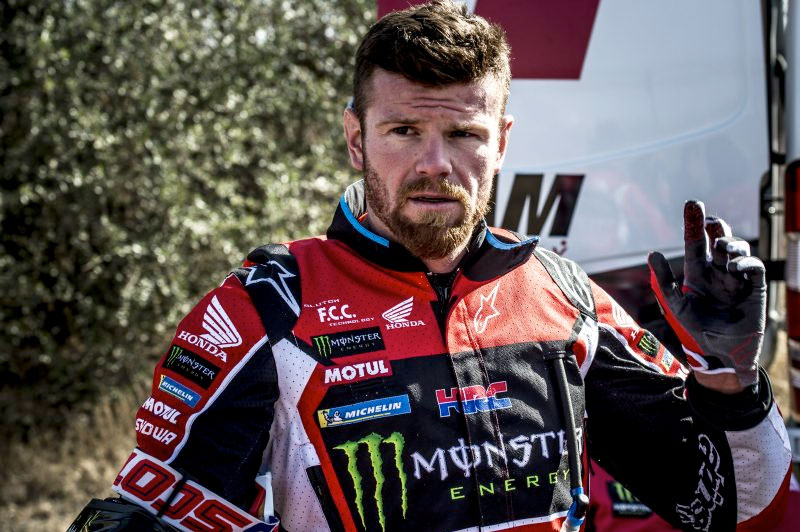