Injury forces Max Anstie Out of MXGP of Portugal 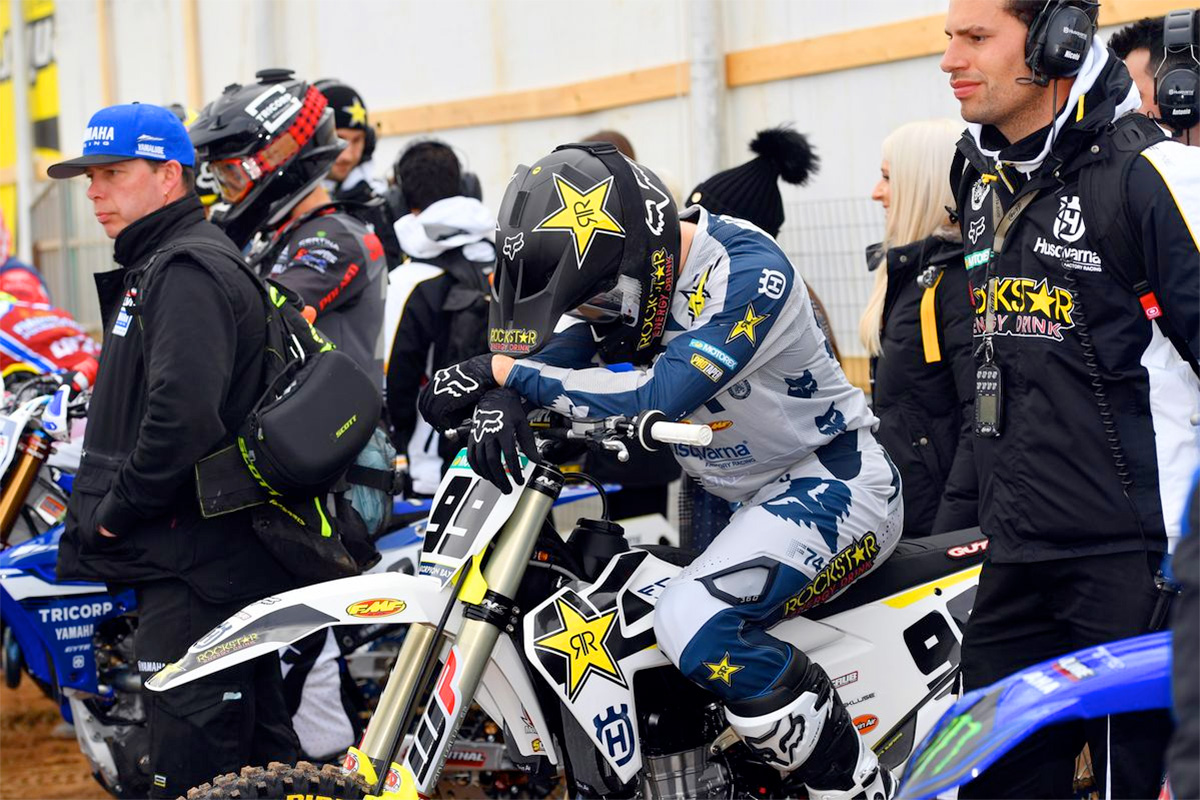 Resting ahead of the recent GP of Trentino in Italy, Max did all that he could to be ready for a return to competition. However, after only a few laps of practice he soon realised that he was unable to race and took no further part in the GP.

Undergoing further medical checks, Max has been advised to take further rest and as a result will miss this weekend‰Ûªs GP of Portugal. Max will return to racing when he is fully fit and ready to do so.

Rockstar Energy Husqvarna Factory Racing MXGP Team Manager, Antti PyrhÌ¦nen, said, ‰ÛÏOf course everyone in our team is disappointed for Max that he‰Ûªs unable to join us and compete this weekend at the GP of Portugal, but our priority is Max and his wellbeing. He needs more time to recover from his crash in Spain. Only when he is fully ready to return to competition will he do so.

"Crashes are a part of racing but together with Gautier Paulin, Max put in a huge amount of hard work during the off-season and was really motivated to make a strong start to the MXGP championship. His speed and fitness were both where they needed to be, so it‰Ûªs hugely frustrating for him to be sidelined like this. We know he will be back strong, but for now he needs to rest in order to make a full recovery.‰Û 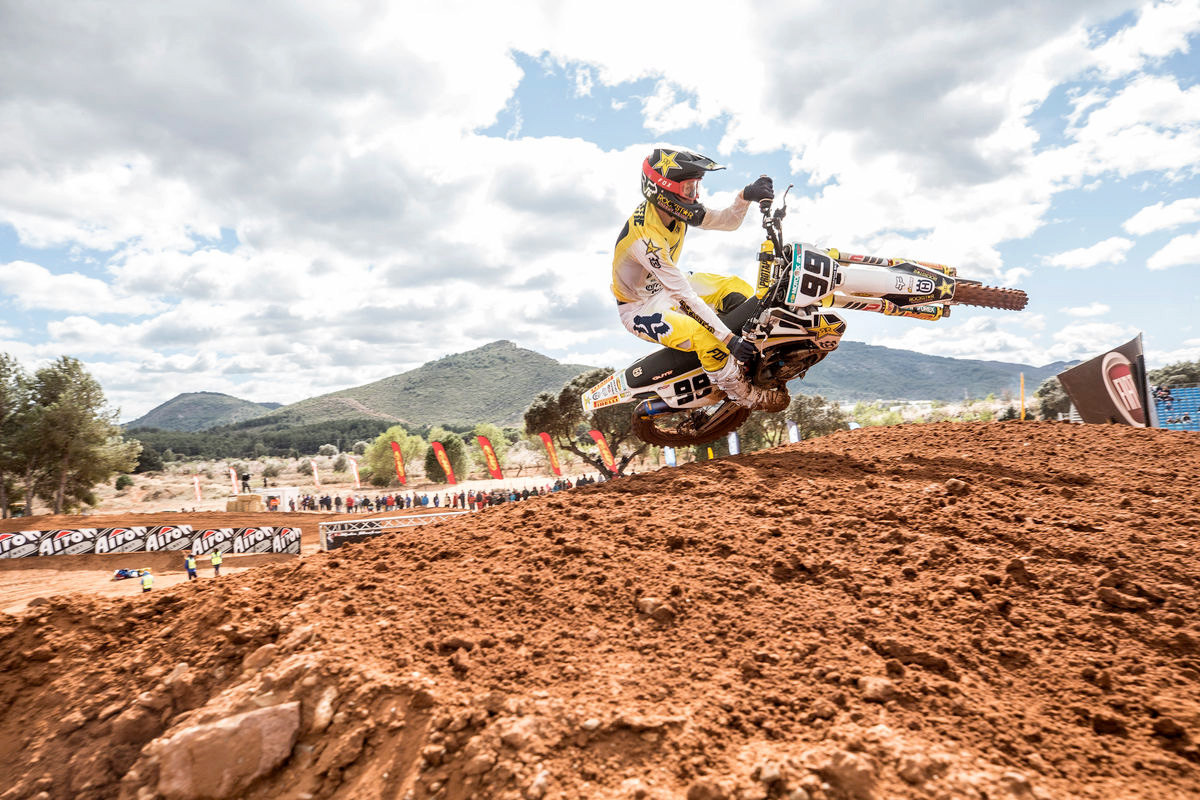 Max Anstie is currently 17th in the MX1 standings after completing only two rounds so far this season. Photo: Juan Pablo Acevedo