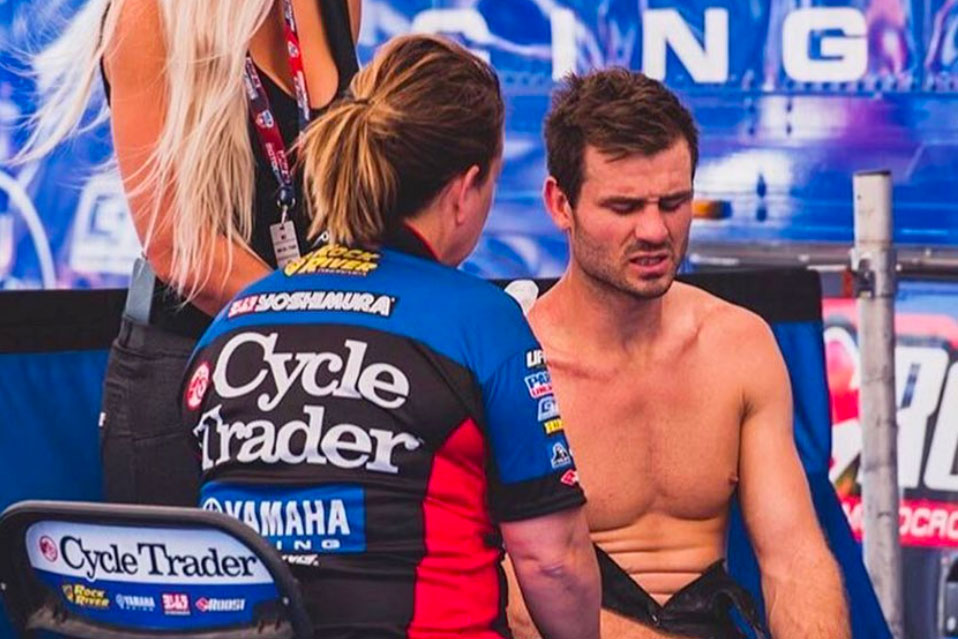 "Unfortunately I will not be lining up tomorrow at Glen Helen. I took a hard crash at round 1 which has resulted in breaking my scapular," Mellross confirmed on social media.

"We are working hard to get healthy and back to 100%. A huge thank you to the team and everyone behind me, we will be back strong. Without pain, there would be no suffering. Without suffering we would never learn from our mistakes. To make it right, pain and suffering are key to all doors, without it, there is no way of life," Mellross lamented.

At this stage neither Mellross or his team have given any time line to an expected return.