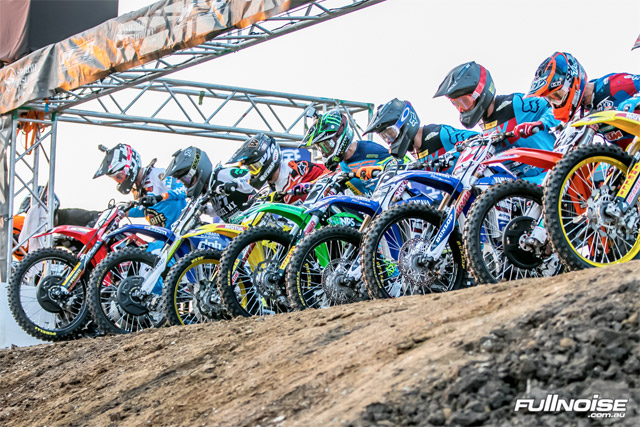 Scott Bannan Promoter of the opening two rounds of the 2016 Australian Supercross Championship has announced that the Jimboomba and Toowoomba rounds of this years series will see a increase in rider prizemoney and the added bonus of television coverage.

After successfully hosting two rounds of the 2015 supercross series at Jimboomba, Bannan has spent considerable time talking to the riders who contest the Australian supercross championship, from the series front runners, through to the privateers who spend endless hours and dollars crossing the country to contest the national series and has put in place some ideas that he feels will help the sport to grow in a upwards direction.

"Every promoter has a different approach, opinion or business model from State races to National races from MX to SX. What I do know is, I have a lot of the top riders at my training facility during the week and I class a lot of these riders as personal friends. So I'm always asking the guys what they like or don't like about our sport and how I can make SX better." Bannan stated in an interview that was posted on the Australian Supercross facebook page this evening.

"I mean at the end of the day the riders and their teams are my customers. To be successful in any business you have to have happy customers."

"There's other things as well but as a promoter, you realise that it‰Ûªs pretty hard to keep everyone happy." Bannan continued. "Look, you could say these first two Queensland rounds are like a litmus test for us.

Rider entry in both the SX1 and SX2 classes are a minimum of $50 lower than the remaining rounds, while the junior entry price has been halfed as Bannan and his team try their best to encourage the future stars of the sport to get their feet wet in Supercross racing. 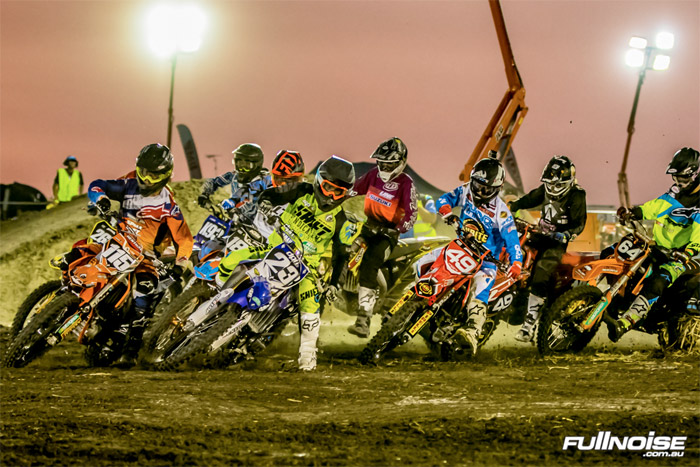 Lower entries and increased prize money will hopefully see the return to full gates and even better racing in 2016
When it comes to paying out Prize money all four of the promoters of the six round series have taken a different approch to how they have split their purse and the total amount of prize money being paid out.

Scott Bannan Promotions have made the decision to pay out more overall prize money than the minimum set out for this years series and will once again will pay all the way down to 15th in both the SX1 and SX2 classes with prize money ranging from $2500 for SX1 and $2000 for the SX2 round winners down to $300 for 15th in both classes as listed in the sub regs.

"We're paying out more prize money than any other races and our entry fees are the lowest for any National series event." Bannan stated. "Juniors, the future of our sport, are especially catered for here with entry fees as low as $70. The prize pool for the top five placed riders over the two rounds is up around 5K for the juniors now. That‰Ûªs huge!!

"But it's all now on the riders‰Û_if they don't enter then I'll look like a goose. It‰Ûªs like the title line from a famous movie‰Û_‰Û 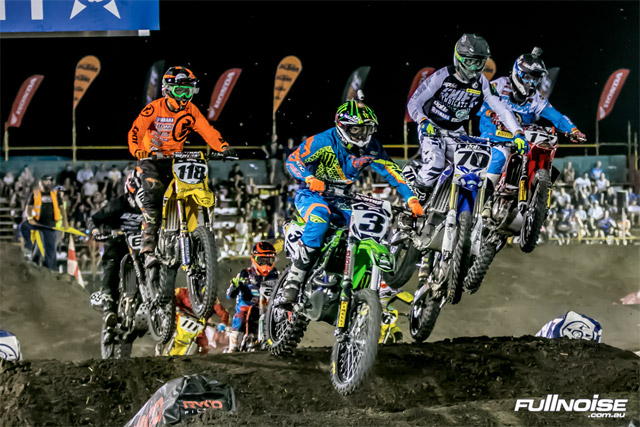 With the addition of a television package for the opening two rounds of racing, teams and riders will have an extra avenue to help promote their sponsors.
The final comment from Bannan confirms that both the Jimboomba round on the 17th of September and round two being held in Toowoomba on Friday the 14th of October will be aired on Foxsports on the Foxtel network via a delayed telecast.

"Both Rnd1 and Rnd2 of this year‰Ûªs Championship series will now be shown on Foxtel in a special delayed telecast presentation. I‰Ûªll provide more information and screening times as we get closer to the event. Add to this the fact that we already have a really strong six-round national event series featuring different promoters all adding their own special flavour."

After seeing the interview this evening we were able to get hold of Scott himself to see if we could find out a little more about the television package and why he chose to go down the path of television coverage.

"To be honest I was not sure if television was the path to go down or not as we try to build the series here in Australia but after speaking to a couple of riders both at the top of the sport and privateers it became apparent that television can really benifit riders, especially the privateers." Bannan said.

"As it is, by paying prize money down to 15th we are trying to give those riders on the edge of making it and those who make the effort to enter our events every chance to get some return from going racing. In an ideal world we would be be reducing entry fees even more and increasing and extending prize money further down the field and that is what we will be continuing to work towards if we get the support from the riders entering our events.

"By adding a television package to these rounds, it gives all riders including the privateer teams and riders another avenue to sell themselves to potential sponsors, anything we can do to help teams and individual riders reduce their own costs and increase their support via sponsorship, in return helps us to further grow the sport and at the end of the day that is what we should all be working towards."

"We will be able to release more details in the coming week regarding the television package on Fox and with many of the teams ready to confirm their rider line ups, all is shaping up for a massive start to a huge season of supercross racing.‰Û