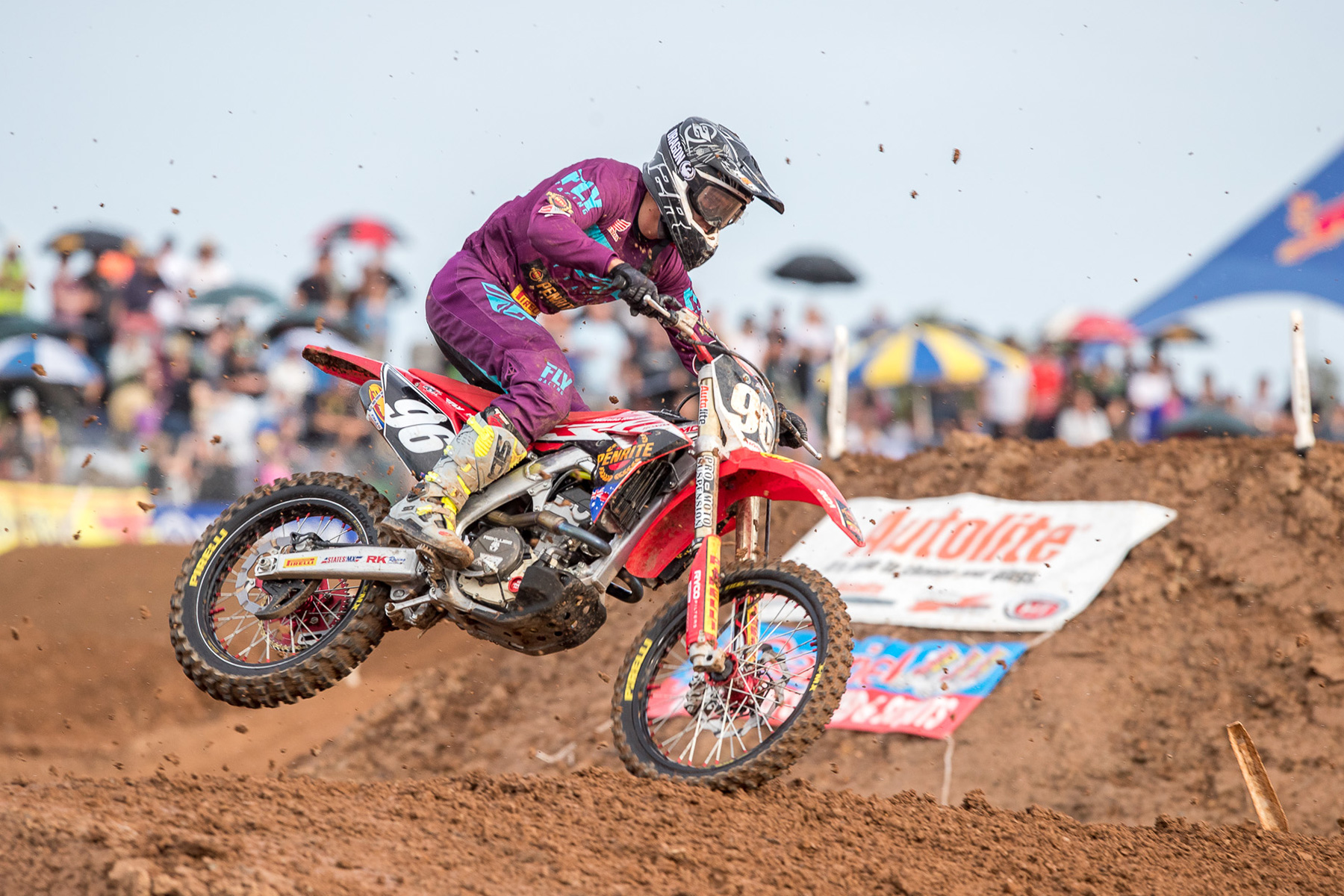 Kyle Webster qualified third fastest before finishing the final in 7th Photo: Supplied
Penrite-Pirelli CRF Honda Racings Kyle Webster and Jackson Richardson made improvements at round 2 of the Australian Supercross Championship at Coolum on October 6.

Following a modest start at round 1 of the highly contested SX2 class, Kyle Webster found great form from the beginning of the day by taking out the fastest time in free practice followed by third in his official qualifying session.

Teammate Jackson Richardson also fared well with a fourth in the official qualifying session just behind Webster on board his Honda CRF250R with its Number 1 plate.

Regrettably, both riders suffered from very poor starts in the main event. An incident going into the first corner meant both riders had to chase from the back of the field for the 15 laps to reach those in the lead. 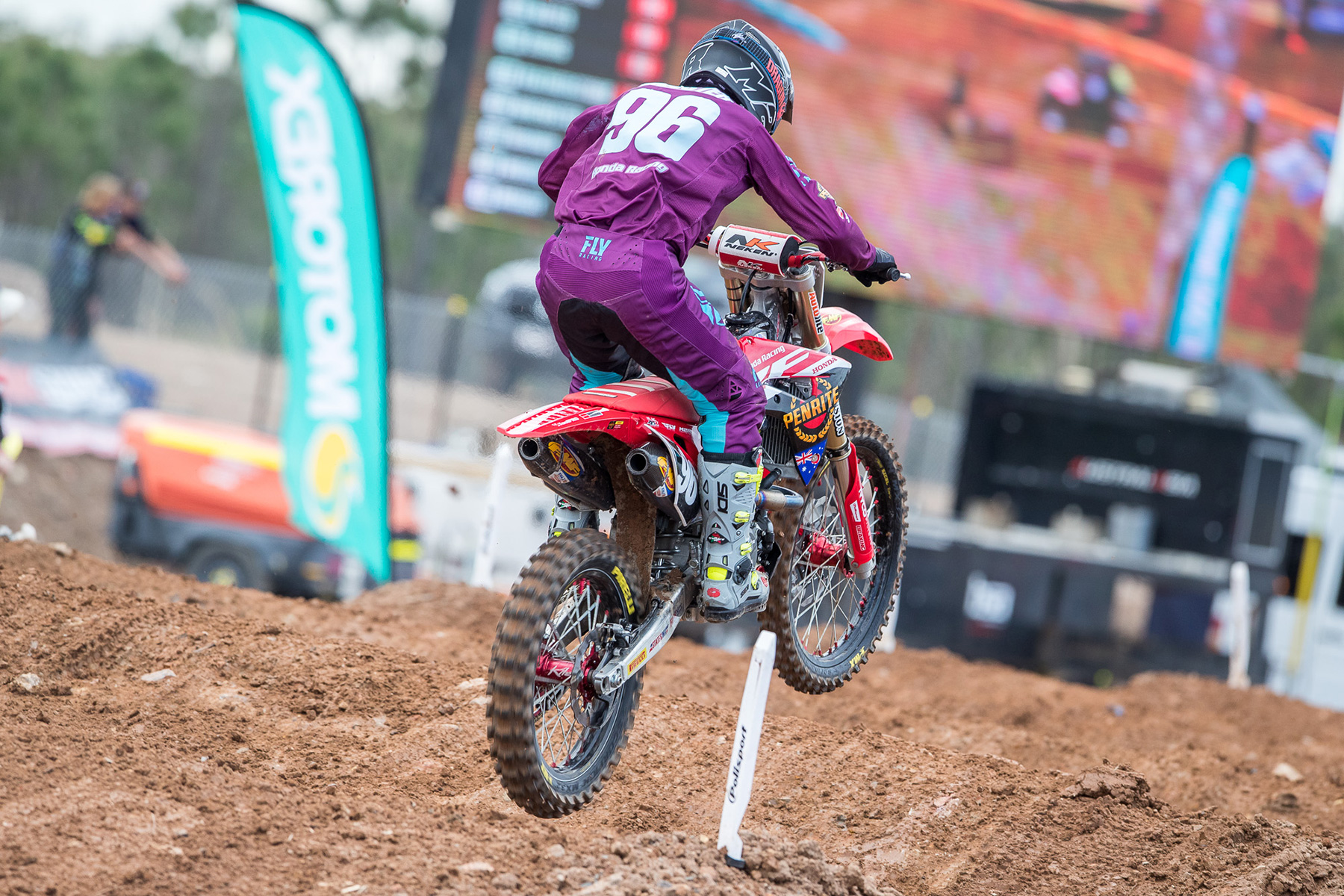 Kyle Webster. Photo: Supplied
Kyle Webster set out on a great charge making strong passes through the field on the very technical track, where he took 7th place overall and set the second fastest lap of the race in the class.

‰ÛÏI really felt much stronger this round and was looking forward to the final. Somehow I just missed the spot down the start and found myself in a very difficult position so it was head down and charge for the entire race with the hope of taking as many points away as I could,‰Û 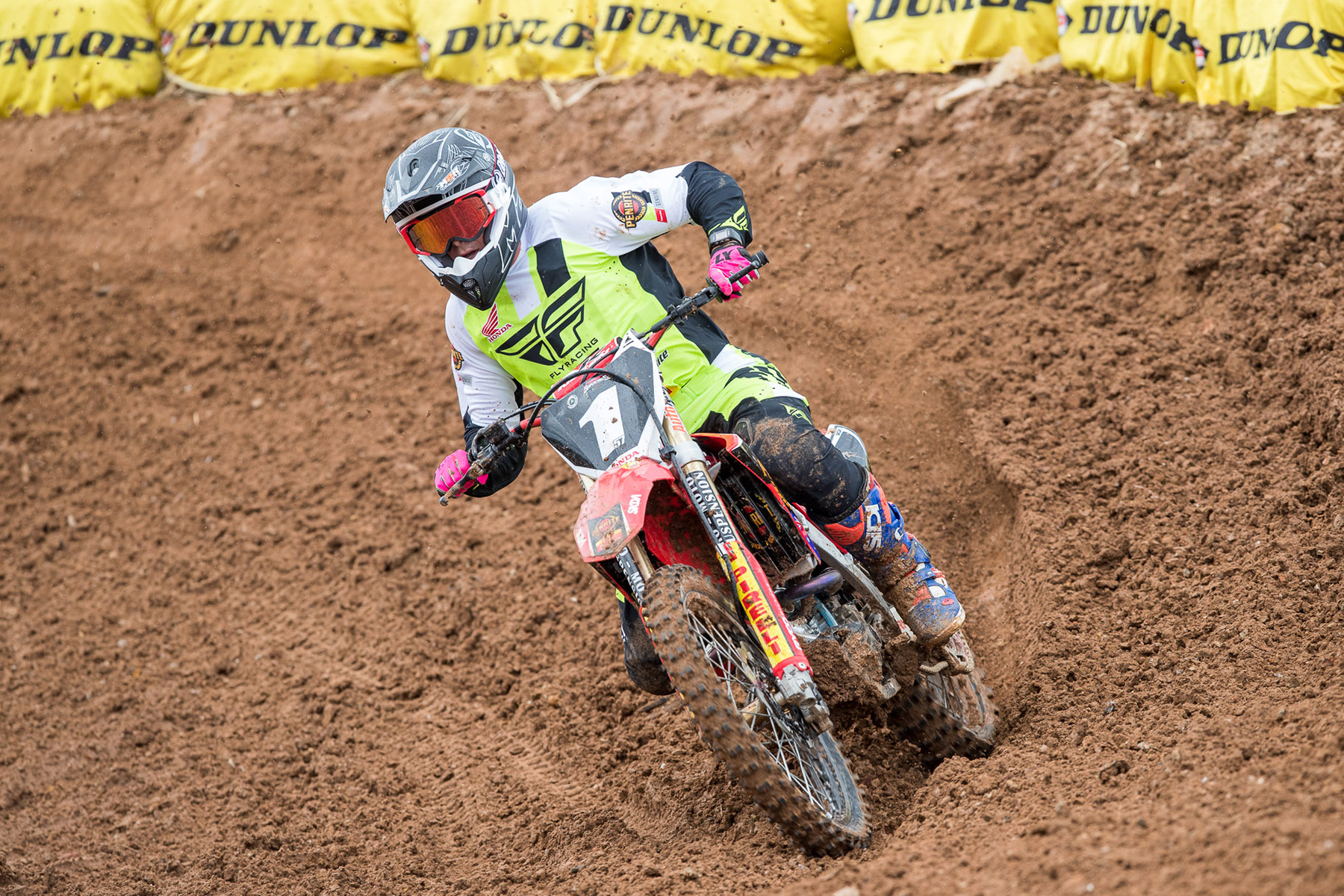 ‰ÛÏI did not hit the start as well as I had hoped and once we got into the first corner incident I just had to back it off and relent to going around the mayhem and ended up at the back of the field,‰Û 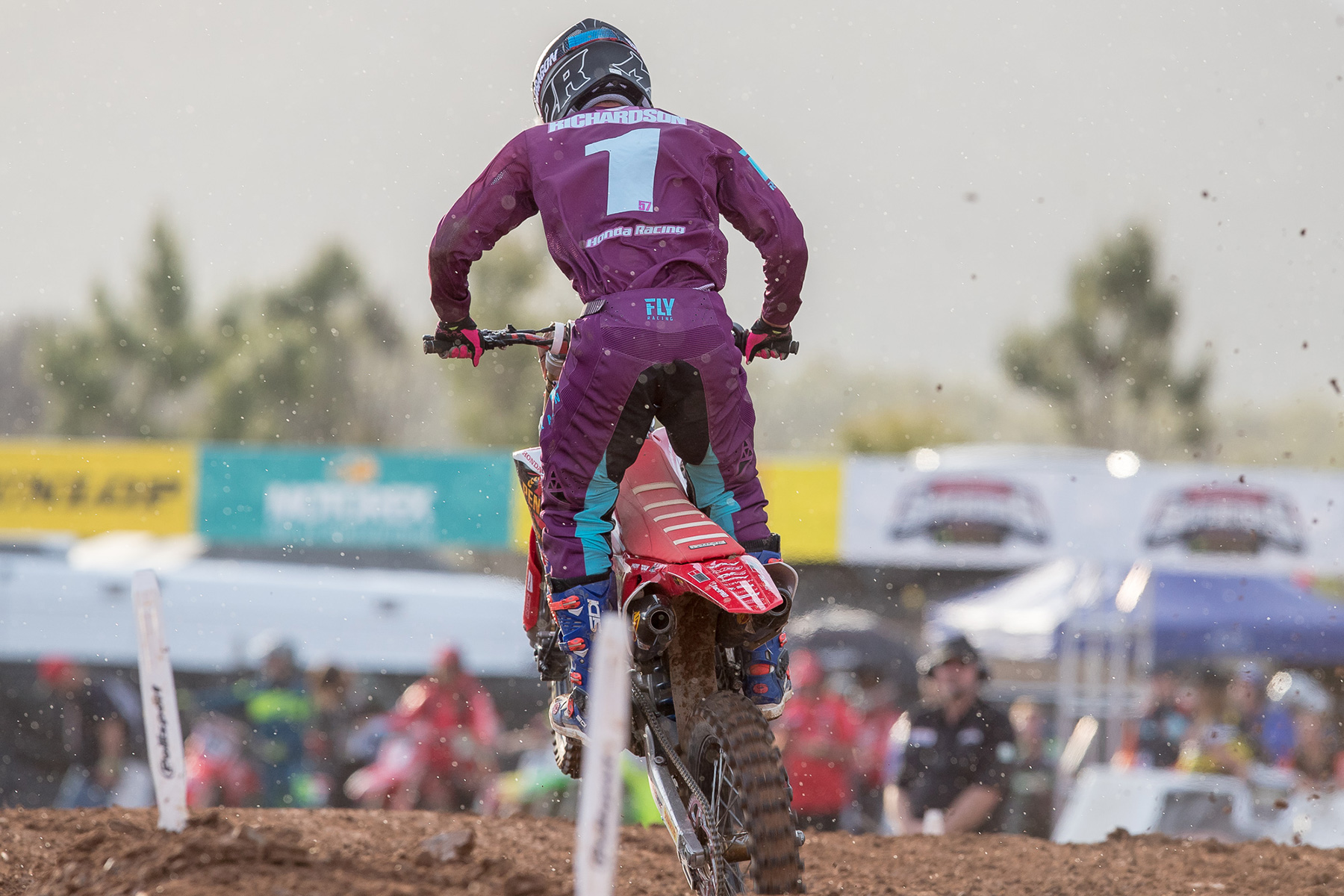