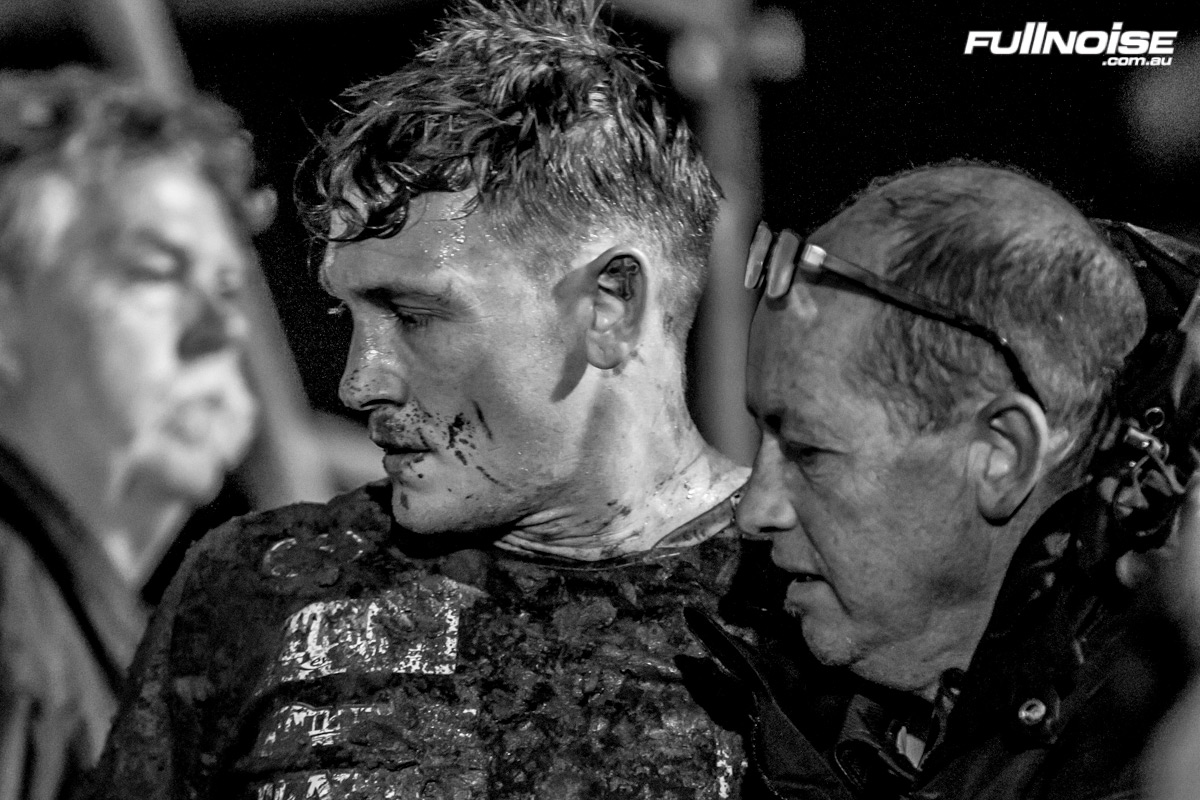 Husqvarna's Kade Mosig has withdrawn from this weekend's seventh and eighth round of the Pirelli MX Nationals at Ranch MX after advising fans through social media that he has been provisionally suspended from racing.

"Sorry to inform everyone, unfortunately I won‰Ûªt be racing this weekend at Raymond Terrace, I have been provisionally Suspended from racing until further notice. This is an extremely difficult time for me. I want to apologise to all the people that support me," Mosig said.

A provisional suspension issued by Motorcycling Australia (MA) usually relates to an Australian Sports Anti-Doping Authority (ASADA) issue, although this has not been confirmed. ASADA have been activly testing riders through the season.

In a press release DPH Motorsport Husqvarna Factory Racing Team, said it was saddened to confirm that MX1 contender, Kade Mosig, will not be racing at this weekend's double header weekend at the MX Nationals.

Dale Hocking, DPH Husqvarna team owner said, "We received notification from MA (Motorcycling Australia) that Kade has been provisionally suspended from racing and it's gutted us as a team. We can look further into Kade's suspension when more information is available in the coming weeks."

The 28-year-old currently sits fourth in the MX1 standings and has been the only rider so far this season to beat championship leader Dean Ferris.