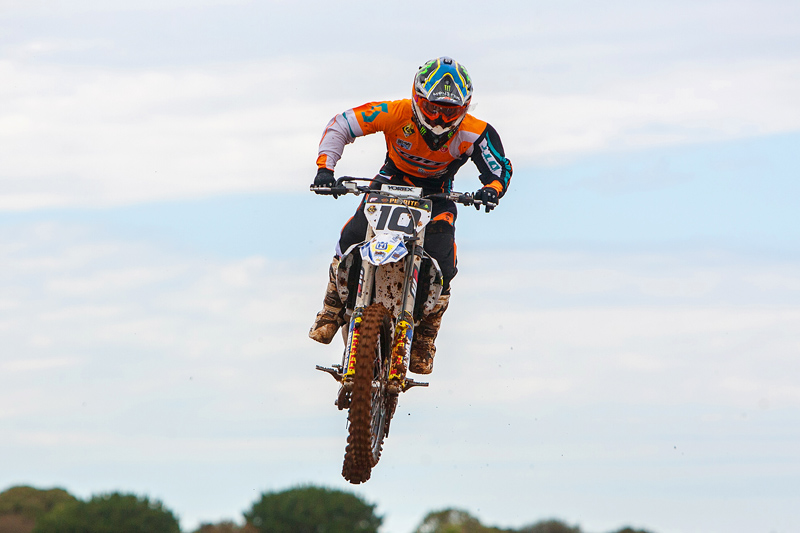 Anyone who's ever fantasised about unleashing a full-house factory bike inside a public building will definitely be able to get behind the concept of this weekend's Australian Supercross Championship final, which takes place inside the Boondall Entertainment Centre.

The bright lighting, moist dirt and massive amounts of plush, spectator seating will make Saturday‰Ûªs fifth round unique among the series, but so will the tight track confines the competitors must deal with.

The factory team‰Ûªs SX1 competitor Josh Cachia is hoping his nimble Husqvarna FC 350 will bring him some mechanical advantage, as he attempts to finish his first ever Open class Supercross championship with a top five.

‰ÛÏI've just rocked up then, and the track looks good." Cachia said of the track the riders will race on tomorrow. "In a good indoor event the dirt is going to hold its moisture, so it'll make for some really compact racing, and aggressive racing, that's the sure.

"It's not narrow, but it's tight, the whole stadium has been used up that‰Ûªs for sure. The 350 being smaller, it might get around the tight corners better, but when the heavier 450s smash me, I'm going to feel it a bit more!

"My goal for this round is to get a top five, and hopefully bump myself up a couple of places for the season, and have a respectable finish by the end of the year, my first ever opens championship.‰Û 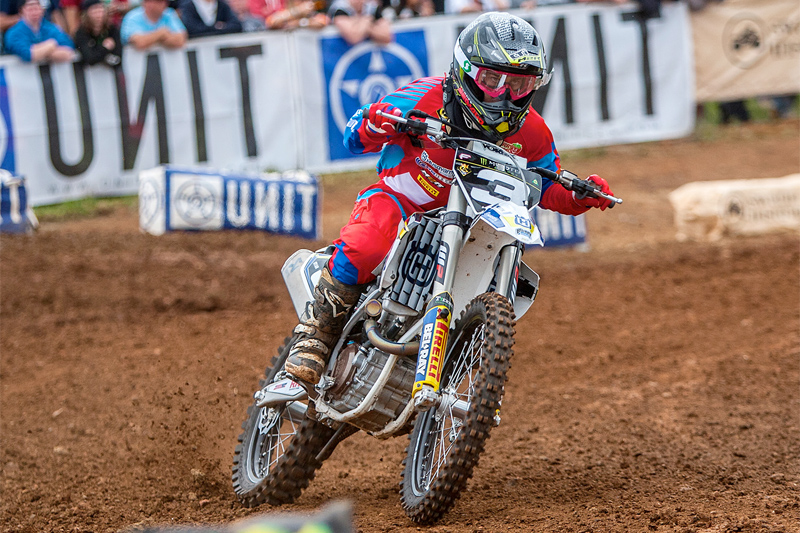 Ryan Marmont will be calling on his past indoor experience in Brisbane come race time Saturday - Credit: AM Media
Ryan Marmont hopes his broad (if not recent) experience at racing indoor events will serve him well in a hotly contested SX2 class, as he attempts to overhaul a tight cluster of riders ahead of him on the championship points table.

‰ÛÏI‰Ûªm looking forward to it, it‰Ûªs been a long time." Marmont reflected. "I spent a lot of my career racing up there at Boondall so it should be good. It'll bring back some old memories, that's the sure.

"It's all pretty tight in the championship still, everyone's got some good speed in that class. I didn't have such a good round Bathurst, with a couple of crashes and that hurt a little bit, but I think I can definitely stir them up and an indoor.‰Û