Husqvarna mounted Stanford set for Round 3 and 4 of AORC 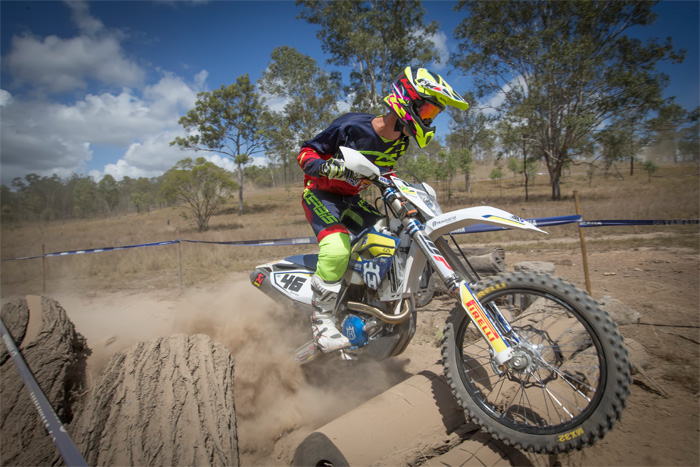 There is no denying that this year‰Ûªs Yamaha Australian Off-Road Championship is stacked with talent, and filled with championship contenders, and with just a few days remaining until Rounds 3 and 4 kick off in Portland, NSW, one man who is ready for battle, is Lachlan Stanford.

24-year-old Stanford made his debut on his new Husqvarna FE501 in the E3 class at the first two rounds of the Yamaha AORC, and concluded the season opener with second outright for Round 1, and third outright for Round 2, and will be searching for that top step this weekend.

With Stanford‰Ûªs results placing him well within championship contention, the Husqvarna rider shared that he was happy with how things played out during his first appearance on the FE501 Husqvarna.

‰ÛÏLeading into round one I was hoping to be battling up the front for the outright win, or to be somewhere within the top three, so I was really happy with the way things went,‰Û