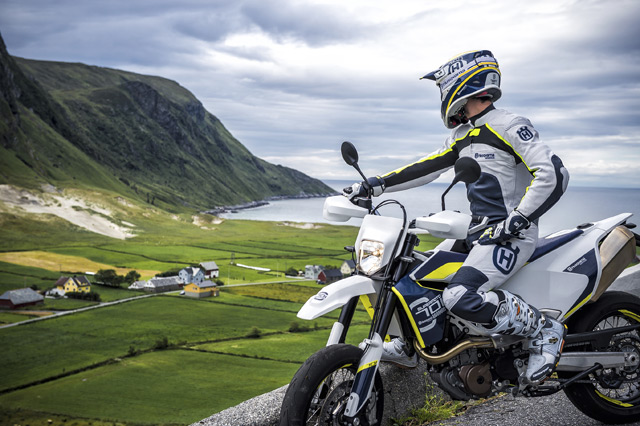 Continuing to pursue its strategy of growth, Husqvarna Motorcycles ended 2015 with 32% more bikes sold compared to the previous 12-month period, which resulted in a 41% increase in annual turnover a statement released from the manufacture reported.

On December 31, 2015, a total of 21,513 Husqvarna motorcycles had been sold. A comparison to the previous record figure of 16,337 bike sales achieved in 2014 shows Husqvarna Motorcycles‰Ûª are moving in a steep upward trajectory.

2015 was vital for Husqvarna Motorcycles in more ways than one. Among the milestones achieved was the introduction of the revolutionary 2016 Husqvarna motocross line-up, already available since last September. The North American market (USA and Canada) had a significant growth and played a main role on the Company‰Ûªs success.

During the last twelve months Husqvarna Motorcycles returned to the street and dual-purpose motorcycle sectors with the launch of the 701 SUPERMOTO and 701 ENDURO. With both models already warmly received Husqvarna Motorcycles remains committed to further expanding its street model range while additionally strengthening its position as a key player in the offroad segment.