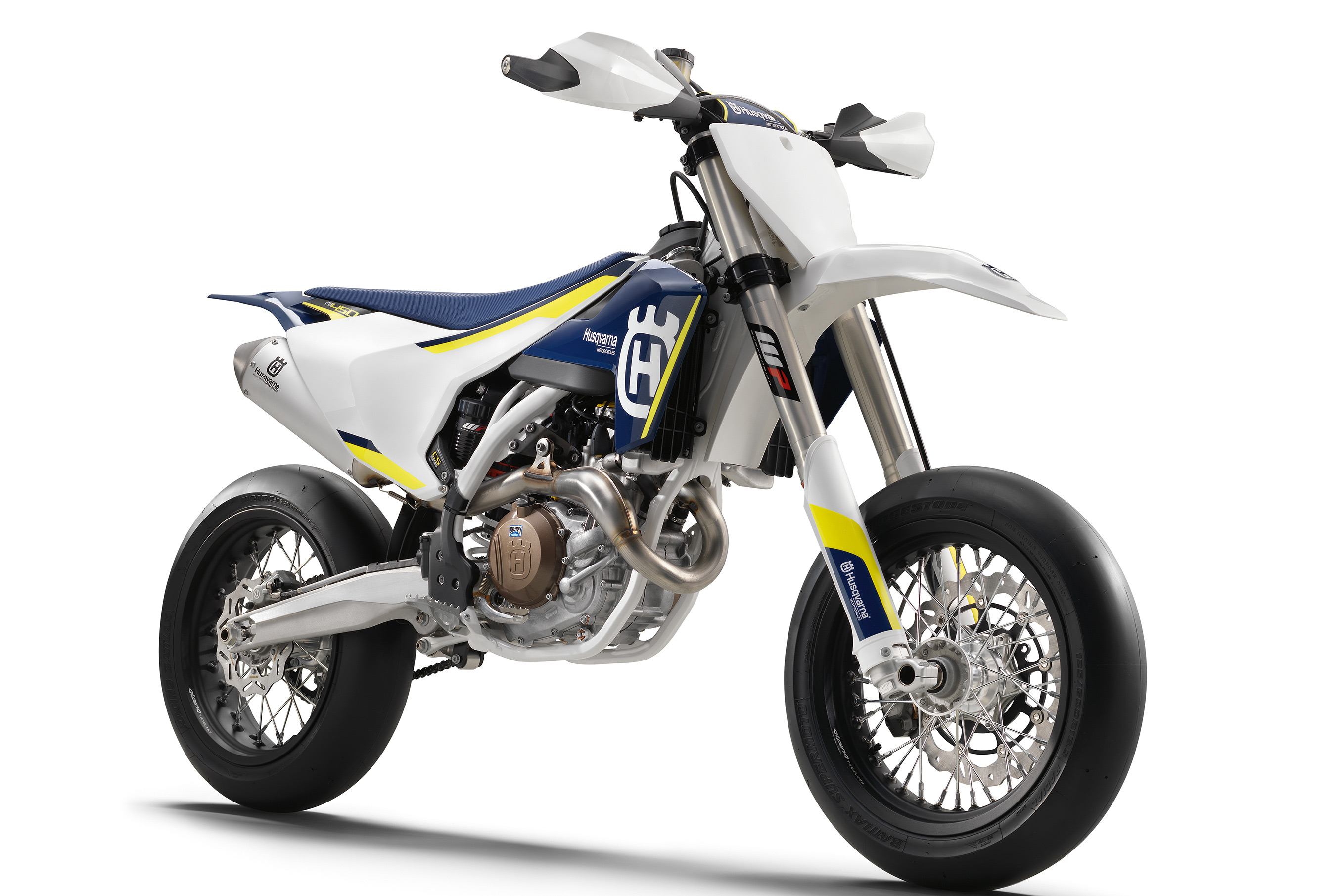 Husqvarna Motorcycles, the brand with a rich and distinguished tradition of producing excellence in motorcycles, has introduced the newly released 2016 model FS 450.

The FS 450 is a machine in the real Swedish tradition and the distinctive and futuristic bodywork highlights a massive leap forward in performance.

The company‰Ûªs research and development engineers have designed a new chromium molybdenum steel frame that redefines the bike‰Ûªs structural aspect and is in complete harmony with the new engine stays. The result is improved handling precision, while at the same time delivering an excellent feeling to the rider. This new design, high quality materials and high-tech production processes by WP Performance Systems result in a weight saving of 380 g when compared to the 2015 FS 450.

At the same time the new subframe is made of a composite material that is 30% carbon fibre and features a three-piece construction, which is 1 kg lighter than its equivalent in the previous model. Weighing only 1.4 kg, it is shorter and more compact for greatly improved ergonomics.

The new cast aluminium swingarm has been redesigned for optimal stiffness to improve traction and feeling. It is also 250 g lighter while maintaining its structural integrity and reliability.

The 63 horsepower single-overhead-cam 450 cc engine, the most powerful Husqvarna 450 cc supermoto engine yet developed, is smaller, lighter and reconfigured for optimal mass-centralisation within the new chromoly steel frame. In short, it represents the perfect complement to the new generation chassis.

The new engine is now 23 mm shorter, 23 mm narrower and 9 mm lower. Every internal component has been revised and repositioned to reduce the weight by 1.8 kg for an overall weight of 27.8 kg. The SOHC cylinder head has also been redesigned to be 350 g lighter and features optimised combustion chamber and ports. The crankshaft has 10% more inertia and has been repositioned 9 mm backwards and 7 mm higher. The new crankcases are now significantly more compact and lighter.

The FS 450 has a lighter and more compact 5-speed gearbox that is 8 mm narrower and 350 g lighter than the previous generation. The APTC (Adler Power Torque Clutch) slipper clutch prevents rear wheel instability and hopping when braking hard going into the apex of a turn. This allows for maximum control and perfect Supermoto-style drifting. The Magura hydraulic system guarantees perfect clutch modulation.

Meanwhile the new Keihin Engine Management System (EMS) is smaller, lighter and faster at processing data for more efficient engine management. The FS 450 also features a standard handlebar map switch, which also activates launch control, a function that limits the amount of power to the rear wheel for approximately two seconds. This results in improved traction and the prevention of loss of control under hard acceleration.

The exhaust system is redesigned to improve mass-centralisation and reduce noise. The resonance chamber on the 450 cc SOHC engine is also integrated into the header pipe to resemble a 2-stroke expansion chamber. The silencer is also shorter than on the MY15 FS 450.

The FS 450 Supermoto is equipped with superior Brembo brakes, featuring a 4-piston radially mounted caliper and pump combined with a 310 mm front disk. A single piston caliper and a 220mm disc are fitted to the rear.