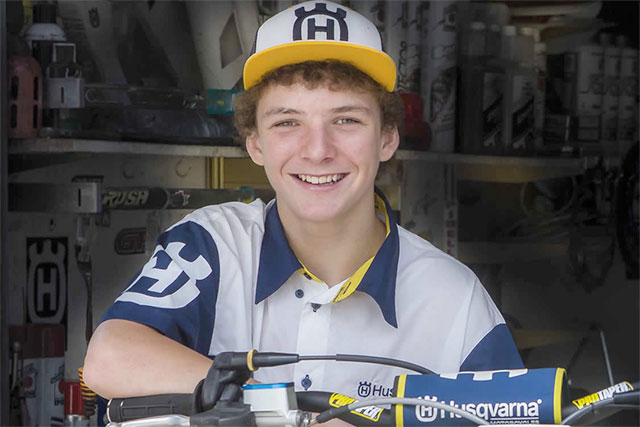 Resurgent pioneer dirt bike brand Husqvarna Motorcycles has increased its commitment to junior racing in Australia for 2016, with an expanded and more diverse junior presence which is already kicking goals.

The brand is backing eight potential champions of the future, overseen by Husqvarna Australia‰Ûªs National Parts Interpreter Roland Ward, who will take on the role of Coordinator of the exciting, new-look outfit.

For Norton and Dukes it will be their final year as juniors before making the important step up to the MXD ranks.

Current Australian Supercross Champion Jy Roberts has moved across to Husqvarna with support from Powersport Central for his own junior swansong. 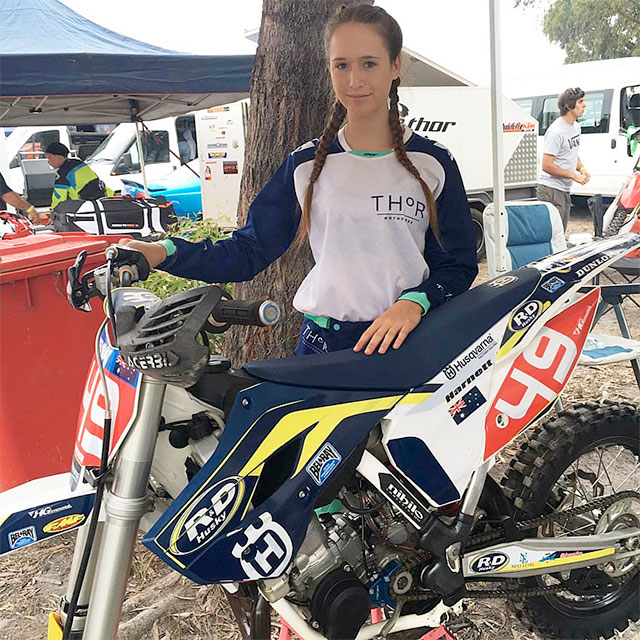 The weekend‰Ûªs racing seems to suggest the brand should be prepared for plenty of success in 2016, with the team‰Ûªs 15-year-olds and their Husqvarnas dominating the 125-250cc 15 years class at the NSW Motocross Championship ‰ÛÒ with Norton winning ahead of Dukes and Roberts.

Malkiewicz won his 125 class while Taylor podiumed in his, and Tanesha Harnett won on both her Husqvarnas ‰ÛÒ the TC85 and TC125cc.

"It's a very exciting group we've got this year that bodes very well for the future," Jon Hafey, Husqvarna Australia brand manager, said. "With four Husqvarna Factory Support riders currently racing in the MXD Division, it's exciting to have another three 15-year-holds (Norton, Roberts and Dukes) in the wings, set to graduate next year.

"It's also great to have a couple of new young riders, and to add a female rider and a dirt track racer to the squad for this year. Most of the group have already been out racing and are already showing fine form so we are looking for to a very exciting and successful year.‰Û 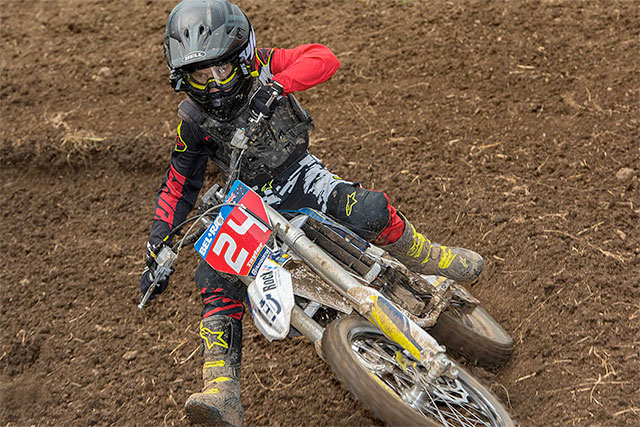