Husqvarna factory Support riders on the box at Chinchilla 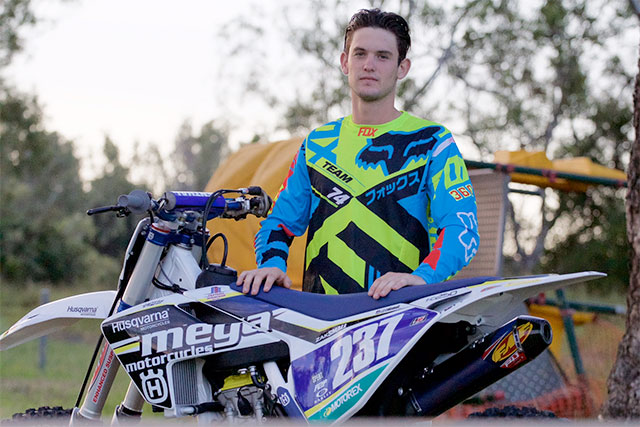 Husqvarna factory Support rider Zak Small has had a positive buildup before this weekend's continuation of the MXD National Championship at Nowra, extending his lead in the premier class of Queensland's Sunshine State series at the penultimate round in Chinchilla.

Riding his Husqvarna FC 350, Small used 1-3-1 scores to get the better of an enthralling 350 vs 450 duel against fellow Husqvarna rider, FC 450-mounted Robbie Marshall. Joel Rizzo was third overall.

The result gives Small (381) a 57-point lead in the premier class championship, ahead of Kerrod Morrissy (324) with Brodie Downes (296) third.

Robbie Marshall, Series Coordinator, said, "I've been so busy doing freestyle I hadn't ridden my Husky for a month and a half, so I was pretty happy with second given that. Zak Small is riding really good and the two of us got good starts so it was always us up the front. It was a good battle in the last one - it kind of came down to fitness and because I have been riding that much... It was definitely great fun. Zak‰Ûªs only young, but he's got some good race craft going on and we were neck and neck.‰Û 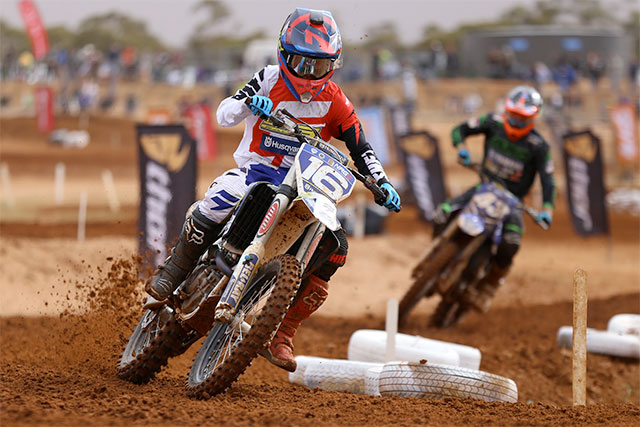 His growth as a rider having outpaced his grading, Barham was forced to compete for Intermediate class honours, and duly claimed honours in both the MX2 and 125cc classes.

Riding in a mixed Intermediate/Pro MX2 class however, Barham was able to chase the pro riders, finishing top five in the first two motos before chasing Jake Moss home for second on the track in the final.

‰ÛÏIt's the first round of the Shell series that I've done all year but it worked in well, and it's the same kind of soil as Nowra will be," Barham shared.

"It was definitely good to see some of the national boys out there. It was a bit of a shame that I'm still graded Intermediate, so I ended up winning both the 125 and 250, but overall out of both classes I'm pretty sure I ended up fourth overall in the 250. I didn‰Ûªt get the best of starts on the 250 because of the peg draw, but I did what I could do coming through the pack. I got a good start in the last one and ended up coming second behind Jake, so a second behind Mossy was a good way to end off the last race before heading into nationals. It was a good shakedown for us and now I'm definitely looking forward to Nowra this weekend.‰Û 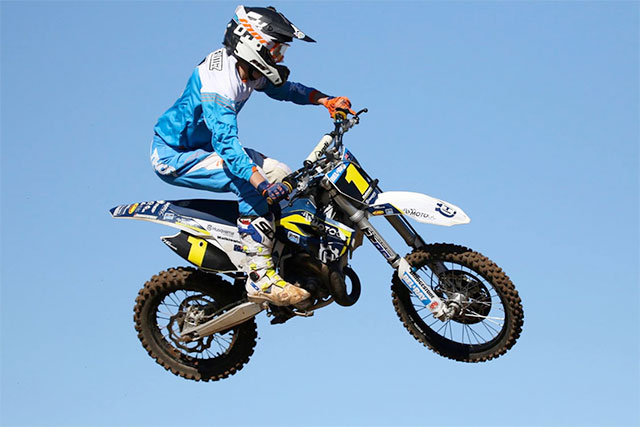