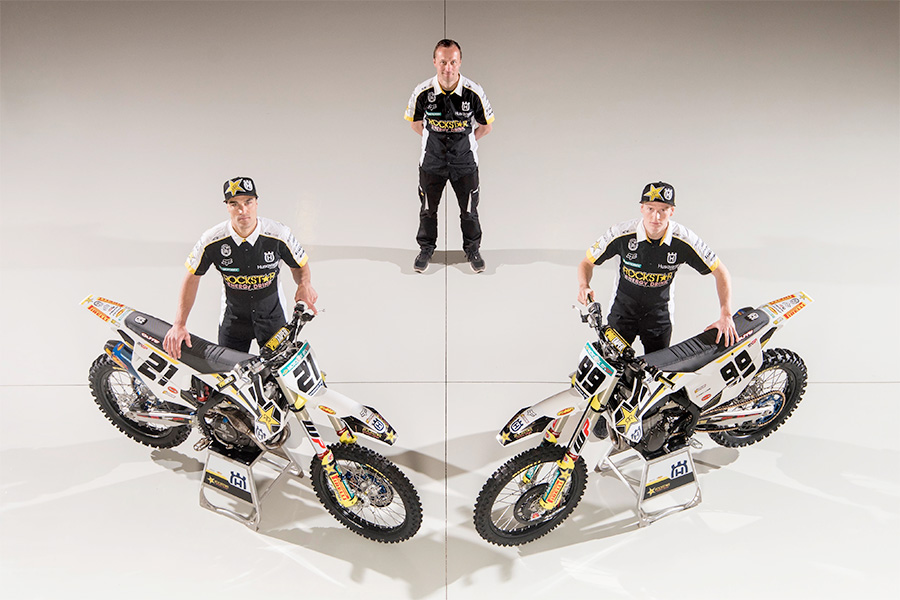 Following a two-year extension of their existing agreement, IceOne will manage the Rockstar Energy Husqvarna Factory Racing MXGP team during 2018 and 2019.

Completing a highly successful season in the 2017 FIM Motocross World Championship, Rockstar Energy Husqvarna Factory Racing MXGP riders Gautier Paulin and Max Anstie were among the stand out riders. With Paulin finishing third in the series, Anstie was the best placing MXGP class rookie and delivered dominant performances at the end-of-season Motocross of Nations in Great Britain.

"Knowing that we have the full support of Husqvarna Motorcycles is a hugely positive for everyone involved in the team, especially as we prepare for the first MXGP race of this year," Antti PyrhÌ¦nen said, "Working hand-in-hand with the dedicated staff within Husqvarna‰Ûªs Motorsport Department has played a huge role in allowing us to compete at the very highest level. Being able to offer our riders the very best bikes, material and support is important to us and is exactly what we‰Ûªre able to do with Husqvarna. Together with Husqvarna we‰Ûªre looking forward to what we hope will be a rewarding and successful season of MXGP competition.‰Û 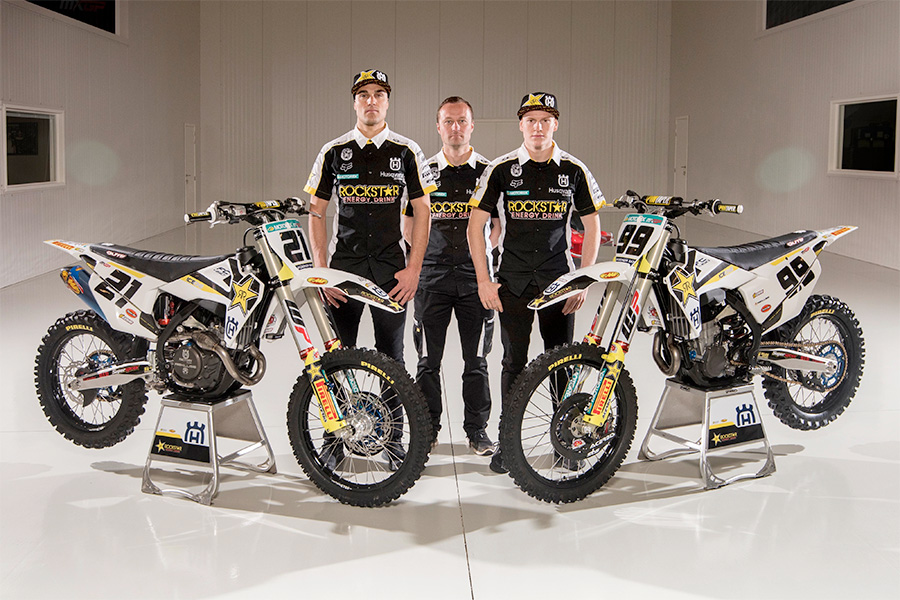