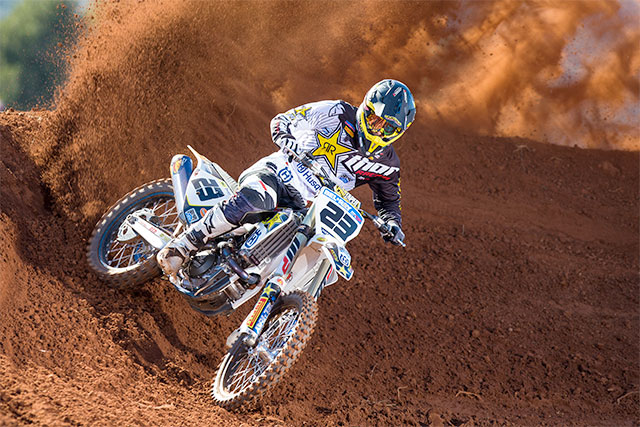 Following the events at last weekend‰Ûªs Motocross of Nations in Maggiora, Italy, in which both Rockstar Energy Husqvarna Factory Racing‰Ûªs Jason Anderson and Max Nagl were sidelined from racing, Husqvarna Motorcycles today confirms a significant change to their earlier announced rider line-up for the upcoming SMX Rider‰Ûªs Cup being held in inside Germany‰Ûªs famous VELTINS-Arena, on October 8.

As a result of the racing incidents both Jason Anderson and Max Nagl were involved in, neither rider will now compete in the SMX Rider‰Ûªs Cup. In their place Christophe Charlier and Thomas Covington will compete alongside Husqvarna‰Ûªs team captain Zach Osborne. Osborne and Charlier will compete aboard FC 450 machinery with Covington racing on a FC 250. 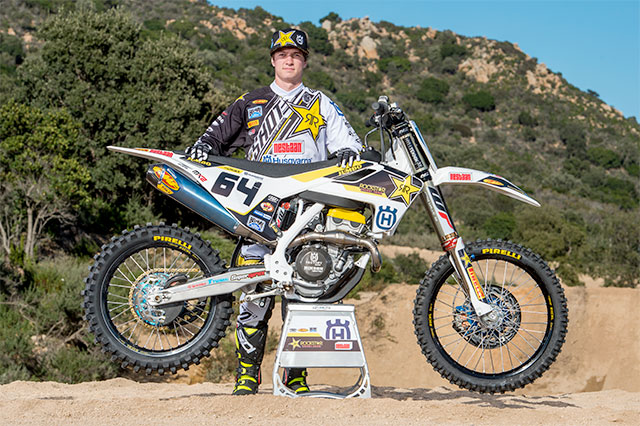 Thomas Covington along with Christophe Charlier (Above) now join Zach Osborne in the Husqvarna SMX Riders and Manufacturers Cup team
Now back in the States having been released from his brief hospital stay in Italy, Jason Anderson underwent minor surgery to stabilize the fracture to the bone in his right foot, sustained when he crashed at the start of his qualifying moto. In order to ensure no further problems Jason will require a period of rest that will rule him out of both the SMX Rider‰Ûªs Cup and the Monster Cup in Las Vegas.

Thankfully, Jason suffered only a mild concussion as a result of another rider landing on him shortly after his MXoN moto victory. The time away from racing needed to recover from his foot surgery will also allow the American to fully recuperate, enabling him to focus on making a full and complete preparation ahead of his participation in the 2017 US Supercross series. 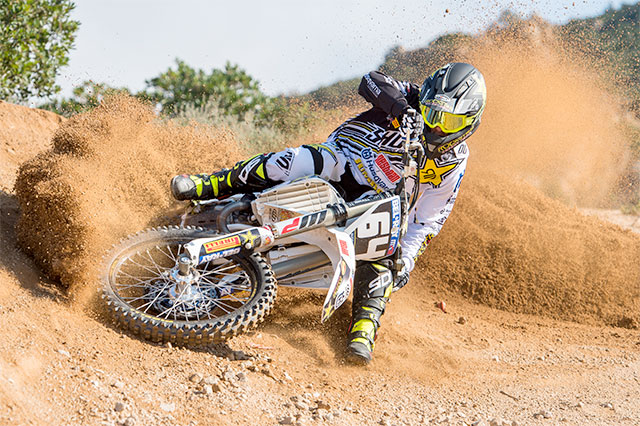 Thomas Covington
Unable to represent Germany at this year‰Ûªs MXoN following his qualifying race crash, Nagl is well on the road to recovery but unable to race at this time. Luckily escaping serious injury, the German racer will spend the coming weeks resting and undergoing physiotherapy before returning to pre-season training and testing.

Robert Jonas - Vice President Husqvarna Motorsport, said, ‰ÛÏDespite the unfortunate injuries to two of our main riders, we can say that we‰Ûªre still very happy about our rider lineup for the SMX Riders and Manufacturers Cup. We fully trust and support the event and are looking forward to a great night of racing. We believe it can be the first step towards further growth of our sport. We look forward to the competition and meanwhile we wish a very quick and full recovery to both Max and Jason.‰Û 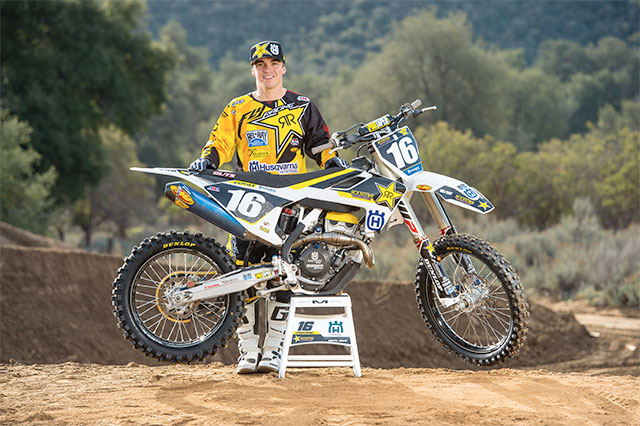