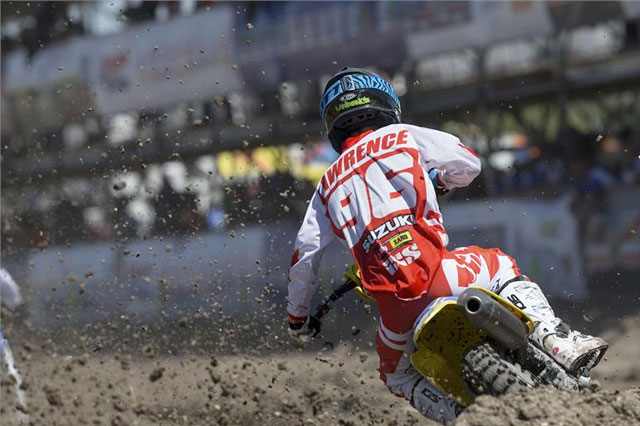 Australian Hunter Lawrence found himself struggling with illness at round 4 of the FIM Motocross World Championship in Mexico this hasn‰Ûªt been helped by all the travel and the altitude.

Despite all this, the Suzuki World MX2 rider battled as hard as he could for both motos and was pleased that he was able to complete them without any incidents.

Unlike qualifying that saw him tangle with another rider and have to make his way through the field from dead last.

‰ÛÏI had a bad qualifying position but then had a good start and was around top-10. Then the second lap, I was coming around a corner and slid-out into another rider and gave my head a bit of a bang and knocked the wind out of me," Lawrence explained,

"I got back up and tried to ride and get some laps-in on this track. I‰Ûªm in this for the long run and I‰Ûªll keep going no matter what, so I wasn‰Ûªt going to pull in. It wasn‰Ûªt a great day qualifying but I‰Ûªll try my best tomorrow, regroup, come back fighting and hope for the best,‰Û 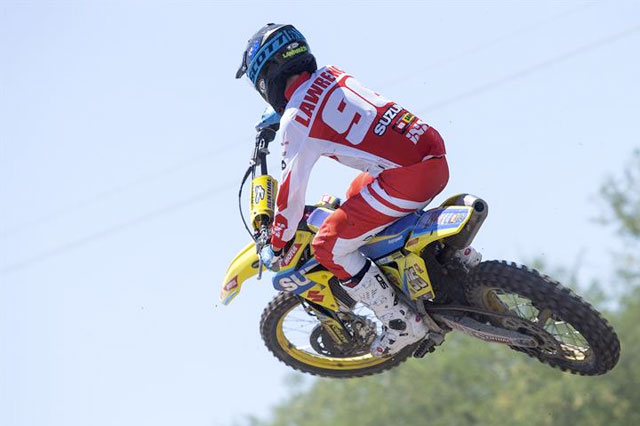 Hunter Lawrence
With Lawrence's team-mate Jeremy Seewer finishing second overall and retaining his championship lead, General Manager Stefan Everts was certainly happy with both riders , especially Seewer who managed to not just keep the red-plate but extend the lead in the process.

‰ÛÏJeremy really showed everyone what he can do in that first race. He tried really hard to do the same in second moto but made a mistake which cost him the overall which was a bit of a shame. Still, we go back home with the red-plate which is nice and the job that we all came here to do.

‰ÛÏHunter had a tough weekend, with him suffering with the sickness but I was really happy to see him riding much better in the first moto. He was out there almost on his own, just riding his own race with no one around him. I think that‰Ûªll help him get back to a positive frame of mind, able to concentrate on his own performance.‰Û