Hunter Lawrence Races To Second In His Maiden EMX250 Race 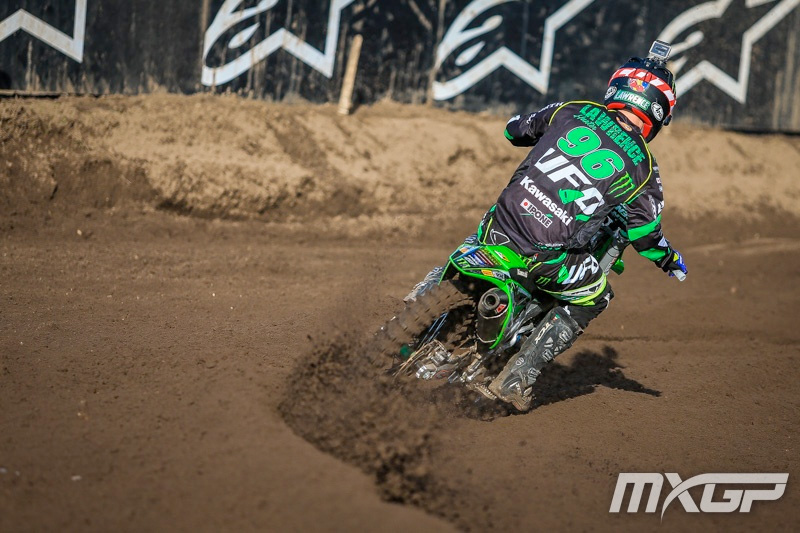 Aussie Hunter Lawrence has raced to a super impressive second place finish in his maiden EMX250 race held at Valenswaard as the opening round of the Euopean Championships is held along-side round three of the MXGP championship.

Lawrence worked are throughout the race to close down eventual race winner Conrad Mewse in the dying stage of the final lap, with the British rider holding off the Australian by 2.5 seconds at the line.

Thomas Kjer Olsen rounded out the podium in third finishg thee race some 30 second behind the race winner.

Check out all the race highlights below.

Lawrence will be back in action at 6.30pm this evening Austrlian time for the second race of the opening round of the championship which can be viewed for a fee over at MXGP-tv.com. 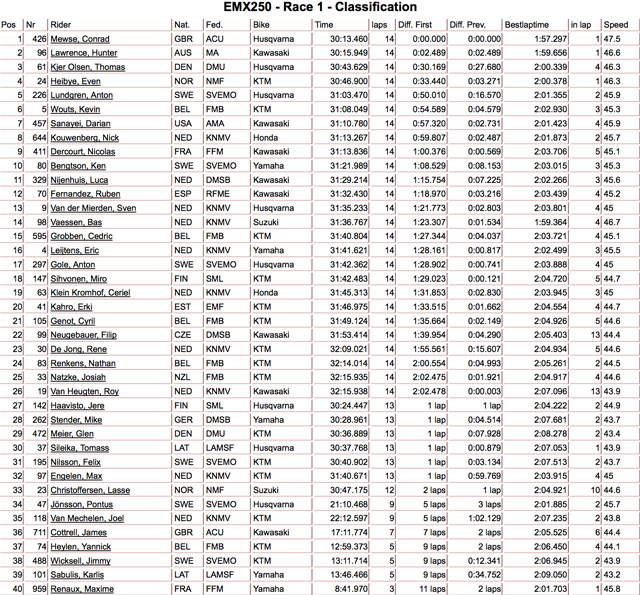