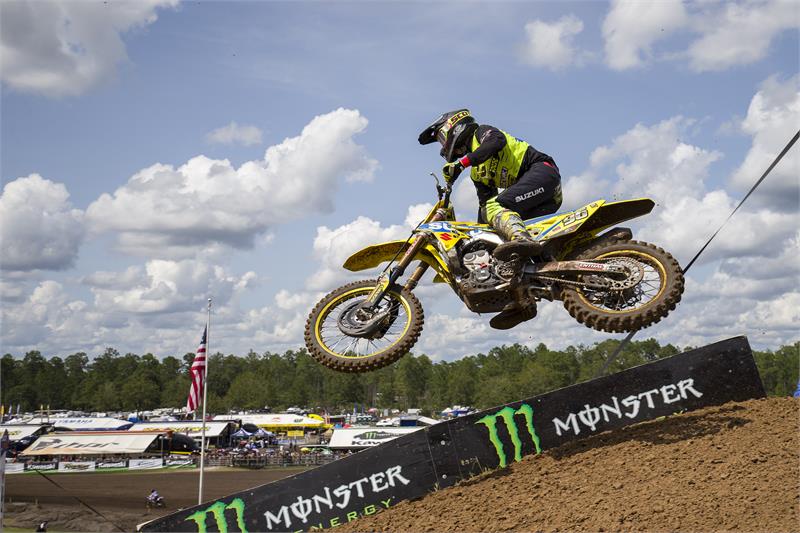 The final round of the 2017 Motocross World Championships takes place this weekend at the Villars-sous-Ecot track in the Pays de MontbÌ©liard region of south-eastern France.

Previously seen in the 2015 season, this is a typically old-school hilly track and provides a completely different challenge from Assen last weekend.

Kevin Strijbos and Hunter Lawrence both head down there looking to finish on a high note with two good motos, while Jeremy Seewer also has the slight possibility of championship glory. Joining Seewer and Lawrence in the MX2 class is Frenchman Zach Pichon, who will be once again moving up from the EMX250 Championship for the weekend as he did in Switzerland.

Unfortunately, Arminas Jasikonis and Bas Vaessen will continue to sit-out with their respective hip and collarbone injuries.

Once again it will be a brand new experience for Lawrence, but as always its prospect he relishes.

‰ÛÏI always like going to a French GP; I‰Ûªve only been to one but it was a cool experience with some crazy fans." Lawrence said. "The track looks ok, quite hilly, a lot more hard-pack than the one in Assen so I just hope I can get a good result and have a good feeling on the track to end the season performing well.‰Û