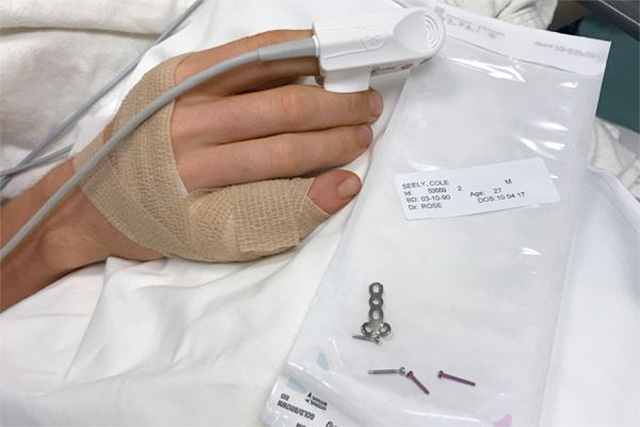 Following the recent Motocross of Nations, Team Honda HRC‰Ûªs Cole Seely opted to undergo surgery on Wednesday, October 4, to remove a plate and four screws from the pinky finger of his right hand.

With recovery time estimated at three weeks, Seely will miss the upcoming Monster Energy Cup before beginning his preparation for the 2018 AMA Supercross season.

With Seely‰Ûªs teammate Ken Roczen also sitting out the race as he gets back up to speed following the recovery process from his January injuries, Team Honda HRC will be represented by GEICO Honda rider Christian Craig, who this time will race alongside Team HRC rider and 2016 MXGP Champion Tim Gajser. Craig posted a pair of 11th place finishes while filling in for Team Honda HRC at the 2017 Salt Lake City and Las Vegas Supercross rounds, and he finished 11th overall in the AMA Pro Motocross series.

‰ÛÏI was planning on having the surgery done right after the motocross season ended but obviously had to postpone it when I was selected for the Motocross of Nations,‰Û 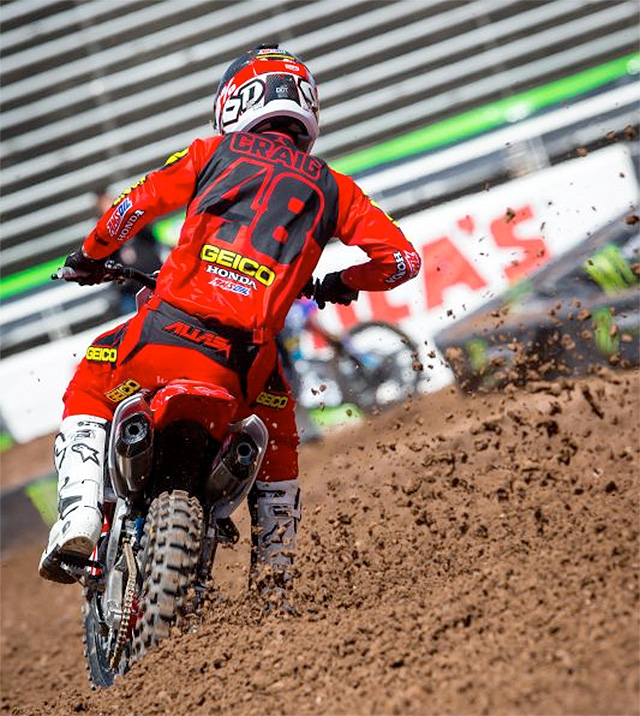