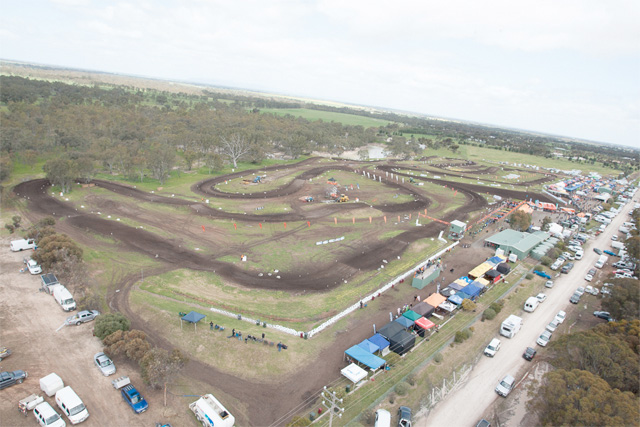 The event, which will be hosted by the Horsham Motorcycle Club, is earmarked to take place in late September 2017.

Horsham Motorcycle Club president Kenny Watts said the club was once again looking forward to hosting the AJMX after successfully accommodating the event in 2013.

‰ÛÏBack in 2013, we created the format that has run over the past couple of years at the Australian Junior Motocross Championship, and we think we can still improve that a little bit more,‰Û