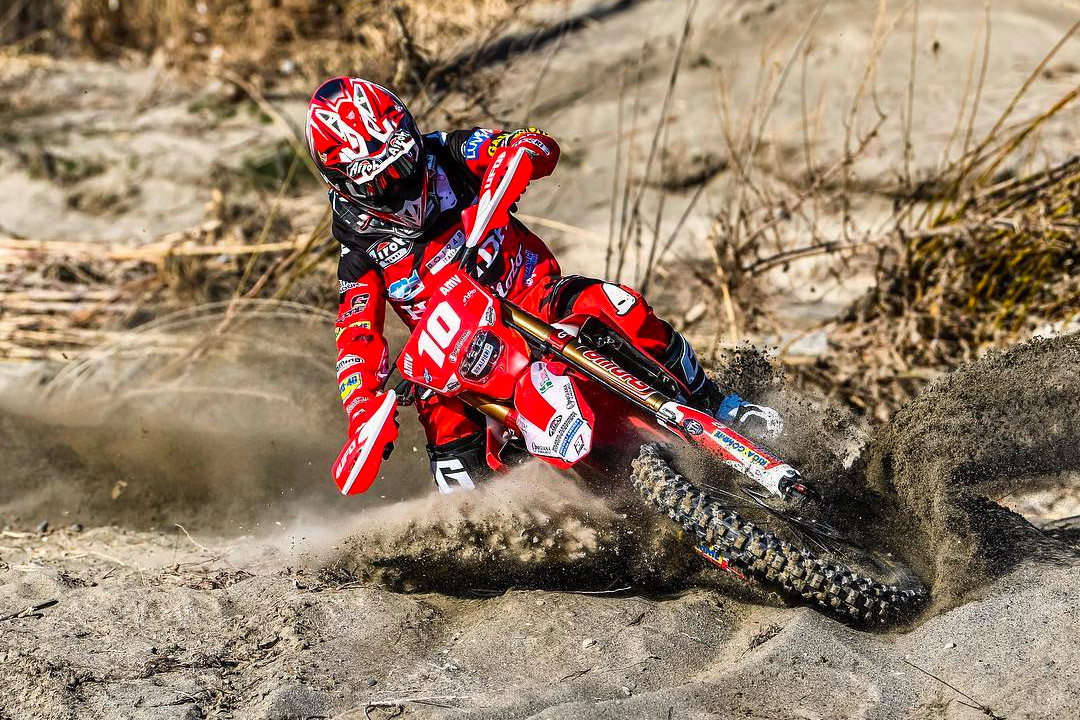 Soreca was about to make his senior class debut in E2 before having to withdraw from the opening round of the 2019 season. Photo: Dario Agrati
On the eve of the 2019 Maxxis FIM EnduroGP World Championship season opener in Dahlen (Germany), newly signed Honda RedMoto rider Davide Soreca has had to withdraw due to injury,

The Italian was about to make his Senior class debut in E2, but has been forced to sit out the season opener due to an injury sustained in training. The 23 year old suffered a broken radius in his right arm - the latest in a long line of injuries for the 2014 Youth Cup Champion and 2017 EJ Vice-Champion. This comes as a blow for both the popular Italian and his newly formed Lunigiana Honda RedMoto Team.

"I'm really disappointed and disheartened to have suffered another injury, especially so soon after the knee surgery I underwent last month," Soreca lamented. "I was looking forward to starting this exciting new EnduroGP season and making my E2 debut with my new Lunigiana Team. I hope to return to action as soon as possible.‰Û 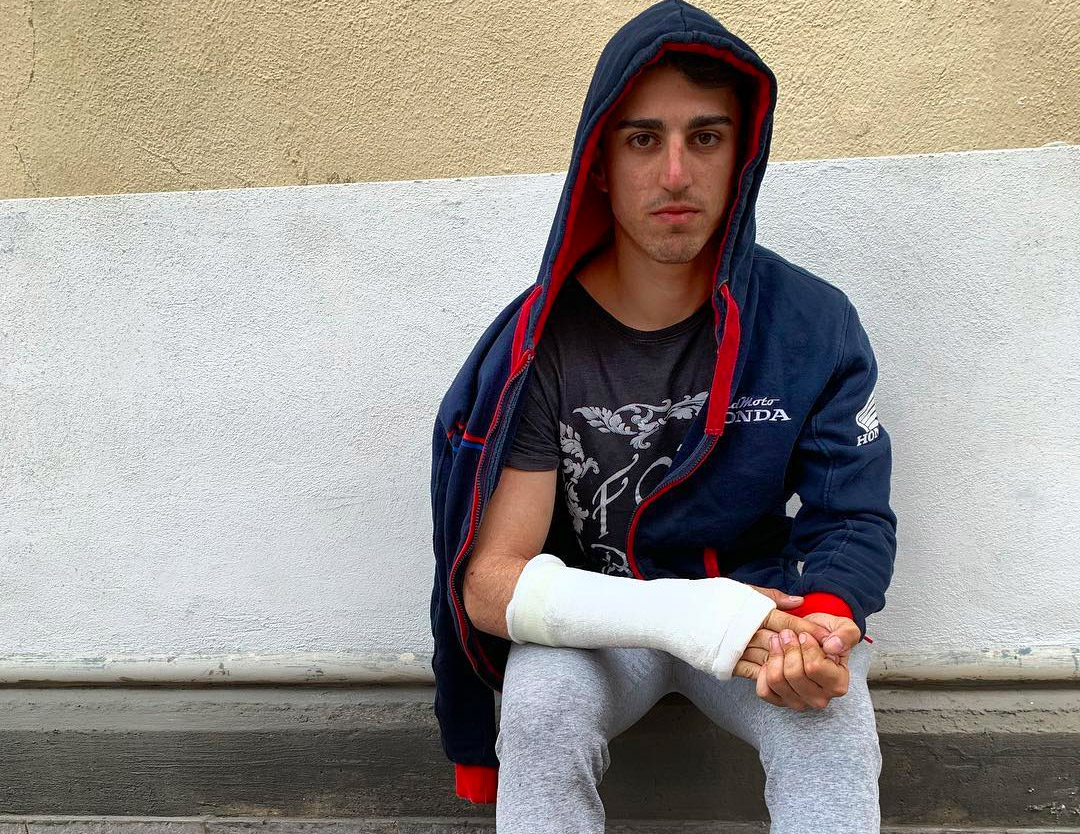