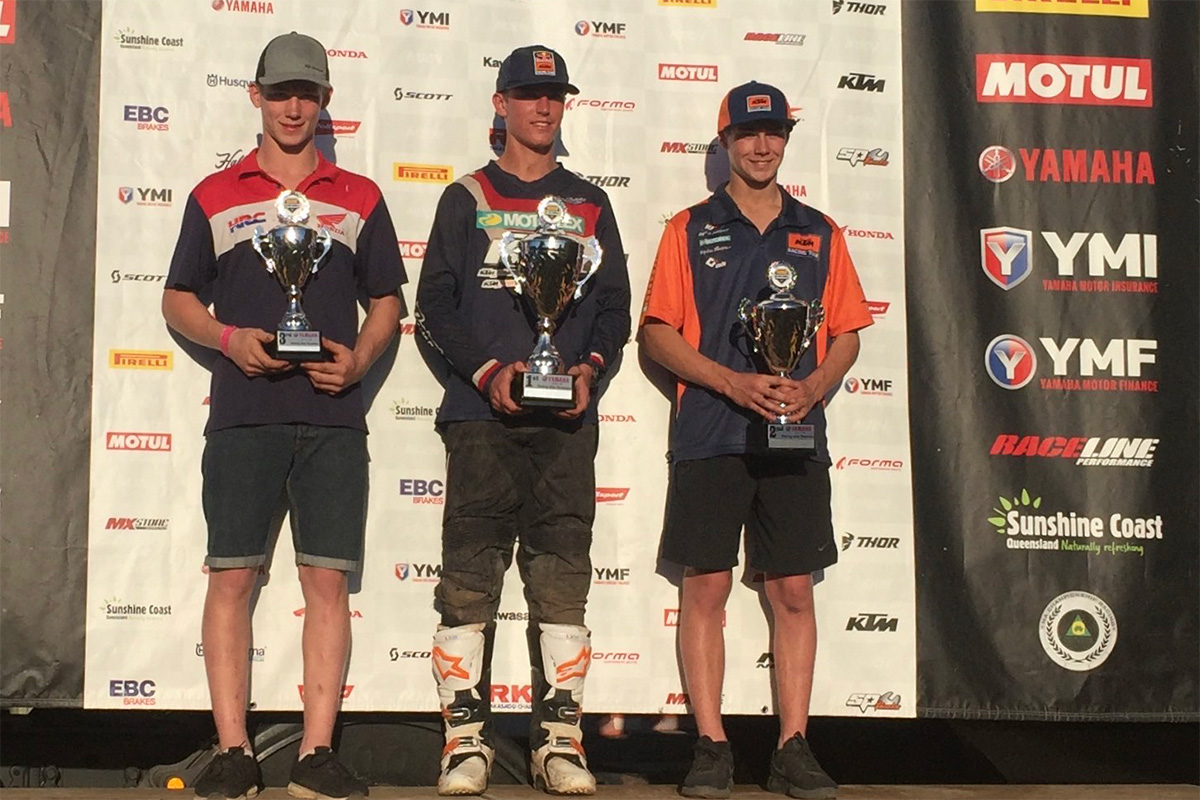 Dante Hyam finishes in third place for 2018
The three round ‰Û÷Rising Stars Rookies‰Ûª series that was run in conjunction with the Pirelli MX Nationals for 2018 was wrapped up over the weekend at a sunny Coolum on Queensland‰Ûªs Sunshine Coast.

With the first two rounds being held at Appin, NSW and Murray Bridge, South Australia earlier in the year it is fair to say that the Junior 250cc riders struck three of the trickiest, roughest and most technical tracks on the 10 round circuit.

BCP Pro Circuit Honda Junior Development rider Dante Hyam started off the season well with a solid second place at round one in Appin. A roller coaster of a day at round two in Murray Bridge saw Hyam drop back to third place in the title hunt going into round three however just seven points off the lead and well within a chance to take the title if things went his way at the final round in Coolum.

The rough, sandy conditions combined with mid pack starts made the going tough for Hyam at Coolum and a scorecard of 7-6 for the day kept him off the podium. His impressive first two rounds though helped Hyam to hold onto that number three spot in the championship for 2018. 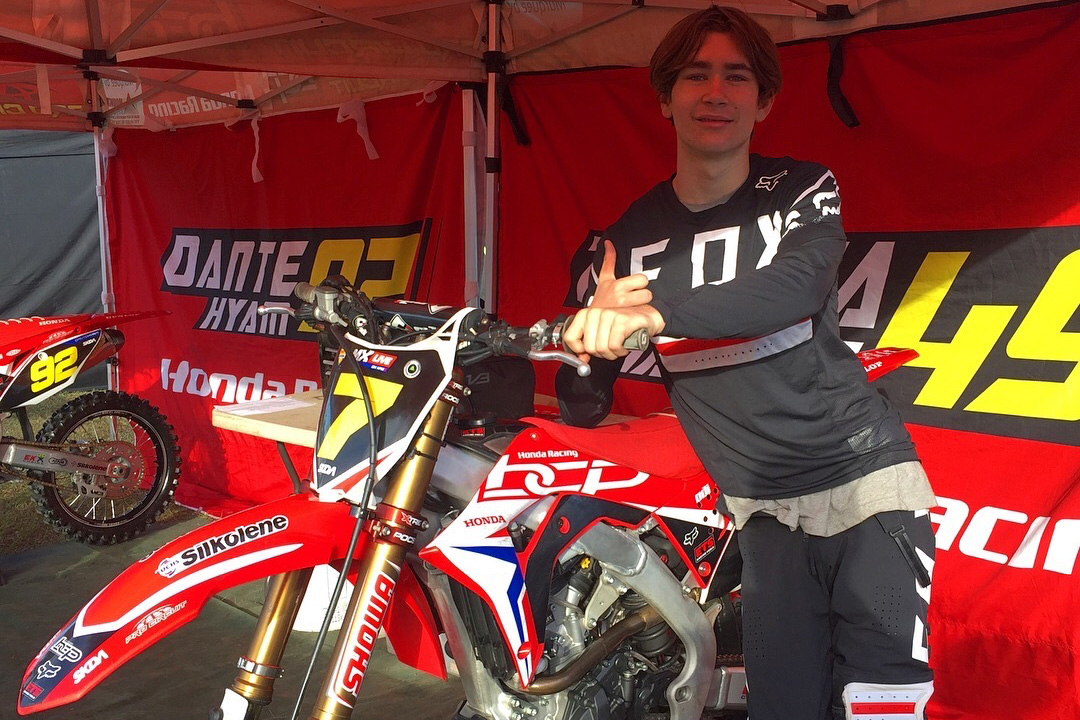