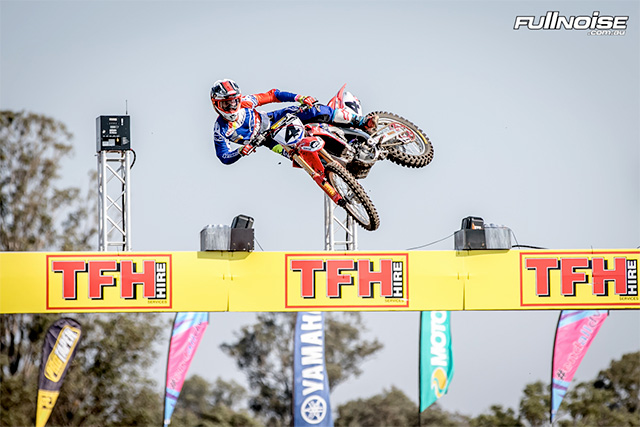 Premier class rookie Luke Clout kicked off his day at Jimboomba by qualifying in an impressive third position, before advancing directly to the main event via second place in SX1 heat two.

Following an unfortunate fall in the first turn of the 20-lap main event, Clout charged his way forward from the rear of the field in incredible fashion to finish in fourth position as the chequered flag flew.

‰ÛÏI‰Ûªm a little bit disappointed to go down, but to come back to fourth and ride the way I did, I‰Ûªm pretty happy,‰Û 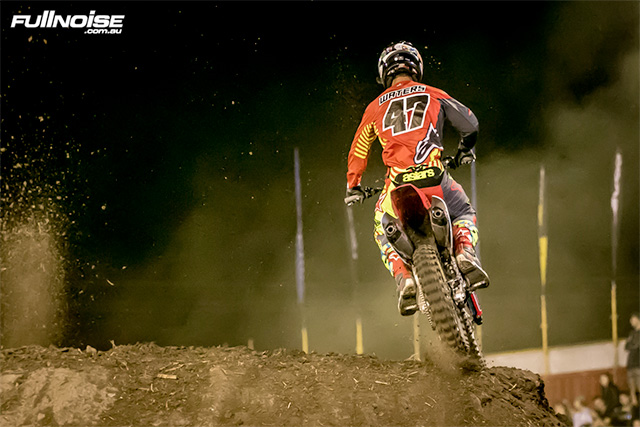 Todd Waters finished 5th. Photo: Aaryn Minerds Media
Finishing in fifth place after falling with his teammate in the main event, Todd Waters remains positive as he leaves the opening round of the series in a favourable championship position following a consistent day on-track.

‰ÛÏWe got a good start in the heat race earlier and ended up getting third there,‰Û