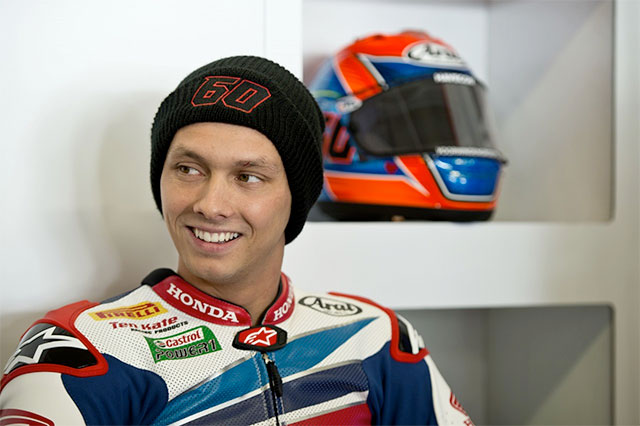 In front of his home crowd, two Saturdays ago Mark van der Mark put up a spectacular show of riding skills and determination in race one, which unfortunately ended with a crash on the penultimate lap while he was running second. Race two saw the young Dutchman riding solidly in third for what turned out to be his fourth podium finish of the season in just four rounds.

Van der Mark has mixed memories of Imola: after a dominant win in 2014 on his way to the World Supersport title, last year ‰Û÷Magic Mike‰Ûª was unable to shine in front of the Italian crowd, with a ninth place in race one followed by a crash in the second encounter. Now with a full-year‰Ûªs worth of experience in the series and a perfect synergy with his Honda CBR1000RR Fireblade SP machine, van der Mark is confident of good results in Italy.

"I‰Ûªm really looking forward to Imola, a track that I really enjoy riding," Van der Mark shared. "With the big improvements made to the Fireblade over the winter and in the first four rounds, I‰Ûªm pretty sure we will be much more competitive than last year. Given the many podiums we have collected so far, my goal for the Italian round is to be at least in the top 5. The team and I have some ideas to improve the bike setup and we will try some new things, which we didn‰Ûªt have time to evaluate in Assen. I cannot wait to get back on track. 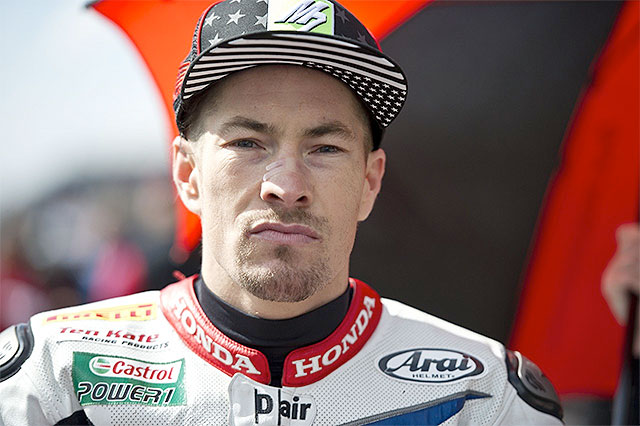 Nicky Hayden will ride for the first time at Imola on Friday morning, meaning that the experienced American from Owensboro, Kentucky, has several challenges to face at the same time on day one: learning the track while working with the team to find a good setup for the bike and being quick enough to qualify for Superpole 2. Last time out at Assen, Hayden claimed his first podium finish in race one at Assen and was able to show great speed on wet conditions in the second race.

"Racing in Italy is something I have always enjoyed in the past and I don‰Ûªt think in Superbike it will be any different," Hayden expressed.

"For what I‰Ûªve seen on videos, the track looks epic but I will need to work hard with the team from Thursday, having a look at the data and understanding the gearing and the layout. It looks a very technical track with a lot of elevation changes and I know from experience that if you notice them on TV it means that when you see them live they are twice as steep and on a bike even more! It‰Ûªs a track with a lot of history and I grew up watching my heroes racing there, so I‰Ûªm looking forward to getting started," he concluded. 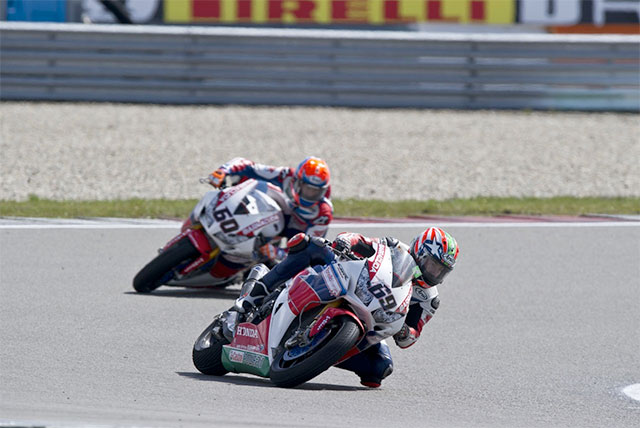