Honda MPE Set To Continue Support of MX Nationals in 2019 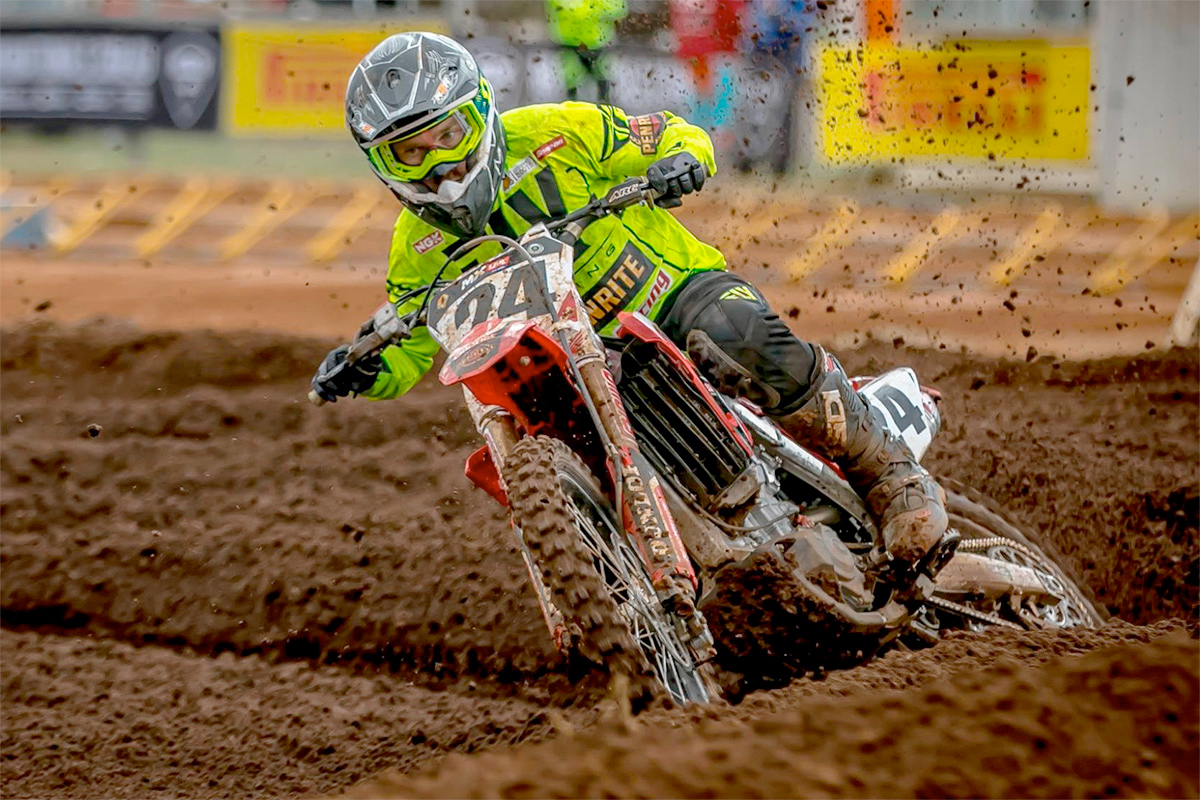 Williams Event Management and the Pirelli MX Nationals have announced the continued support of Honda MPE an Official Partner of the 2019 series.

The Pirelli MX Nationals have had a long-standing, successful partnership with Honda MPE, and are pleased to see the brand this year again take on the roll of round presenting partner.

MX Nationals series promoter Kevin Williams says it‰Ûªs great to renew the partnership with Honda MPE in 2019, he strongly believes that the reintegration of the Honda Red Riders is going to promote positive growth for both the series and Honda.

‰ÛÏIt is great to see Honda as a presenting partner for the first of the double headers in this years series, as well as the return of the Honda Red Riders support program this year, I think it‰Ûªs a great concept and allows riders the opportunity to shine with the support of Honda and truly showcase their skills throughout the series.‰Û