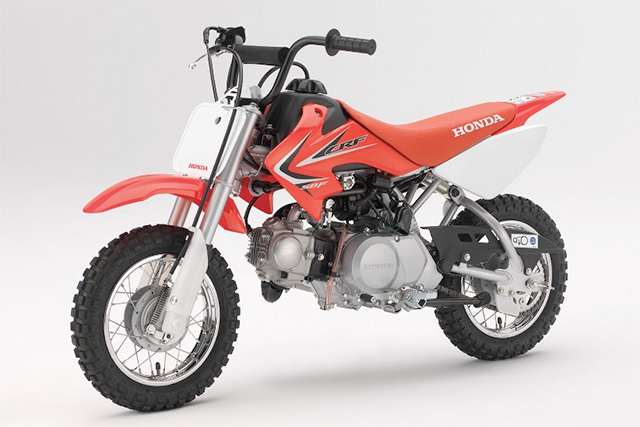 Honda Motorcycles have claimed market leadership for 2017, holding onto the crown with the largest gap to its nearest competitor in years of 2,779 units after a tough year for the motorcycle market.

The CRF50F also took number 1 in the Kids bike category and contributed to sales growth in the Off Road category in a down-turned market where many felt the pinch.

The CBR500R was the best selling Sports bike and the CRF230F took out the title for number 1 selling Trail bike.

The Pioneer 700 was the #1 selling petrol side-by-side utility in Australia and with its unique specification for the Australian market, Aussie farmers have trusted Honda to ensure they get the job done.

Moving into the New Year, along with a strong model line up, Honda have some exciting new models due to arrive in the coming months with the new Africa Twin series, the all new Goldwing series and new Sport Naked CB1000R and CB300R sure to thrill customers around Australia.