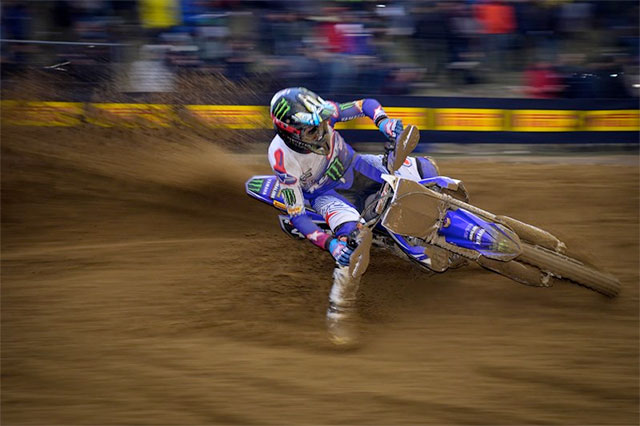 After winning the MX1 race at the third and final round of the Italian International Motocross Championship at Ottobiano on the weekend, Monster Energy Yamaha Factory Racing's Jeremy Van Horebeek has impressively underlined his speed and strength heading into the opening round of the 2017 MXGP series which will kick off in Qatar in less than 10 days' time.

Teammate Romain Febvre has also been feeling his way back into competitive action. The Frenchman faced some hardships over the weekend but overcame them with a solid 3-4 result for third overall.

"I had a really good day yesterday, my YZ450FM was perfect," commented Van Horebeek. "I didn't have to make any changes at all" he said, "in the first race I had to pass Tony Cairoli for the lead, and when I did, I just pulled away. In the second race, I got the holeshot from gate 21! I got passed by Tony, but I just stayed with him and decided not to take any risk because the track was pretty sketchy is places."

"This weekend wasn't exceptional, but it was okay," said former world champion Febvre. "The result wasn't really good but I came from outside the top 20 to finish 4th in the final race so I felt good on the bike, and we also found some things to work on over the next two days. I will stay in Italy for two or three more days to test, and then I will go home to Belgium to train before I fly out to Qatar next Wednesday." 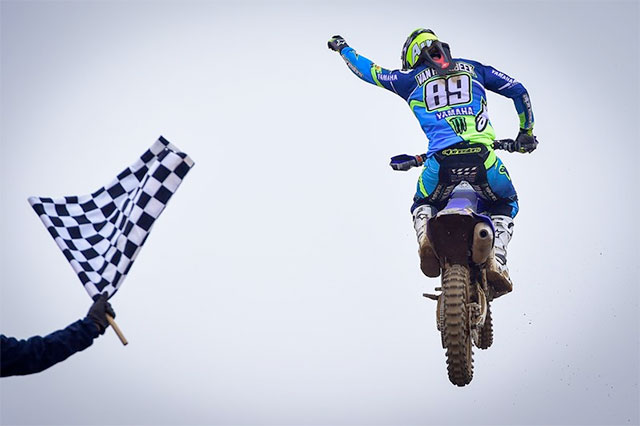 Jeremy Van Horebeek
The Italian International Motocross Championship is a three round series that has been a test of speed, strength and versatility heading into round one of the MXGP season where the YZ450FM has been put through its paces on three very different styles of track and terrain.

"These races are really important," Van Horebeek said, "they have shown me that I have made the right choices in the off-season in terms of bike set-up and stuff like that. The Italian Championship also uses the new start gate that will be introduced to the GP's this year, so it's important for us to test and see that everything is working well before the GP's start."

Both Yamaha stars, Van Horebeek and Febvre, offered a glimpse of their true race pace across the three weekends and respectively wrapped up the pre-season championship with the silver and bronze medals.

Next stop, round one of the FIM Motocross World Championship at the world-renowned circuit of Losail, in Qatar, on the 24th and 25th February. 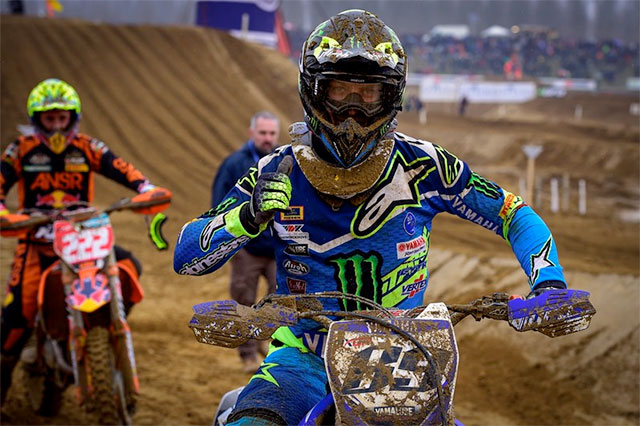