Herlings to miss next MXGP round and undergo further scans 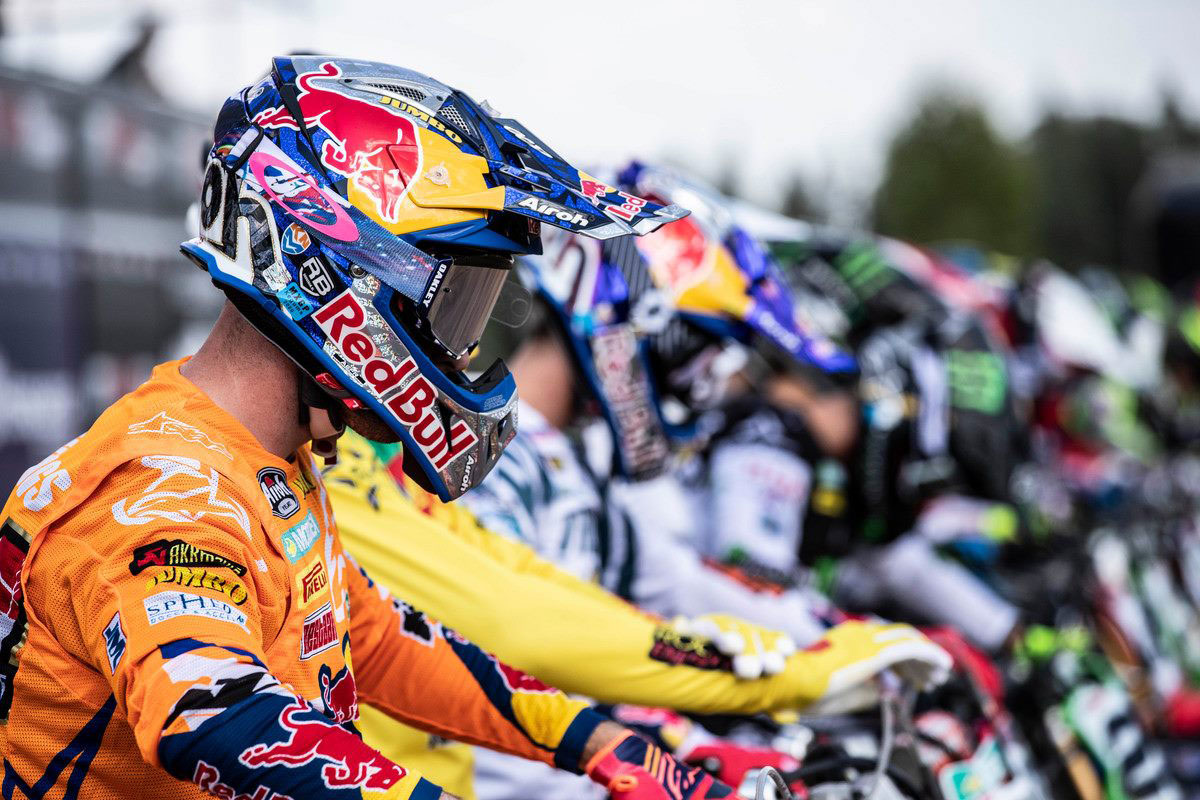 Photo: Ray Archer
Jeffrey Herlings will sit out the Grands Prix of Lombardia, Citta di Mantova and Europe from September 27-October 4 to undergo another MRI scan in the wake of his crash during Free Practice for the Grand Prix of Citta di Faenza last Wednesday.

The current MXGP FIM World Championship leader and winner of four rounds from seven so far in 2020 fell and suffered a large impact to his neck and shoulders at the Monte Coralli circuit on Wednesday morning. The soon-to-be 26-year old was taken to a hospital in Bologna and then to Herentals in Belgium where he was examined by renowned and trusted surgeon Dr Claes.

While Herlings was fortunate to escape serious injury, the hard landing means he needs to rest and monitor the state of his upper torso in the next two weeks. He is due to have another MRI on September 29th. The date means he will miss the next four rounds of the series. The Mantova circuit will stage a triple header in one week at the end of this month.

Dirk Gruebel, Team Manager and Technical Co-Ordinator, said: ‰ÛÏWhile it was a scary crash we have to be thankful that Jeffrey was not badly hurt. The first scans are positive when you consider the injuries he could have picked up. He is a really tough guy and has been through this process before. It is frustrating because of the good work he‰Ûªd done in the championship standings but it is the negative part of the sport we have to accept. Hopefully the scan in a few weeks will show his recovery is going in the right direction. All the team will miss him until he‰Ûªs back on the bike and doing what he does best.‰Û