Herlings Eyes Off May Return to Start MXGP Title Defence 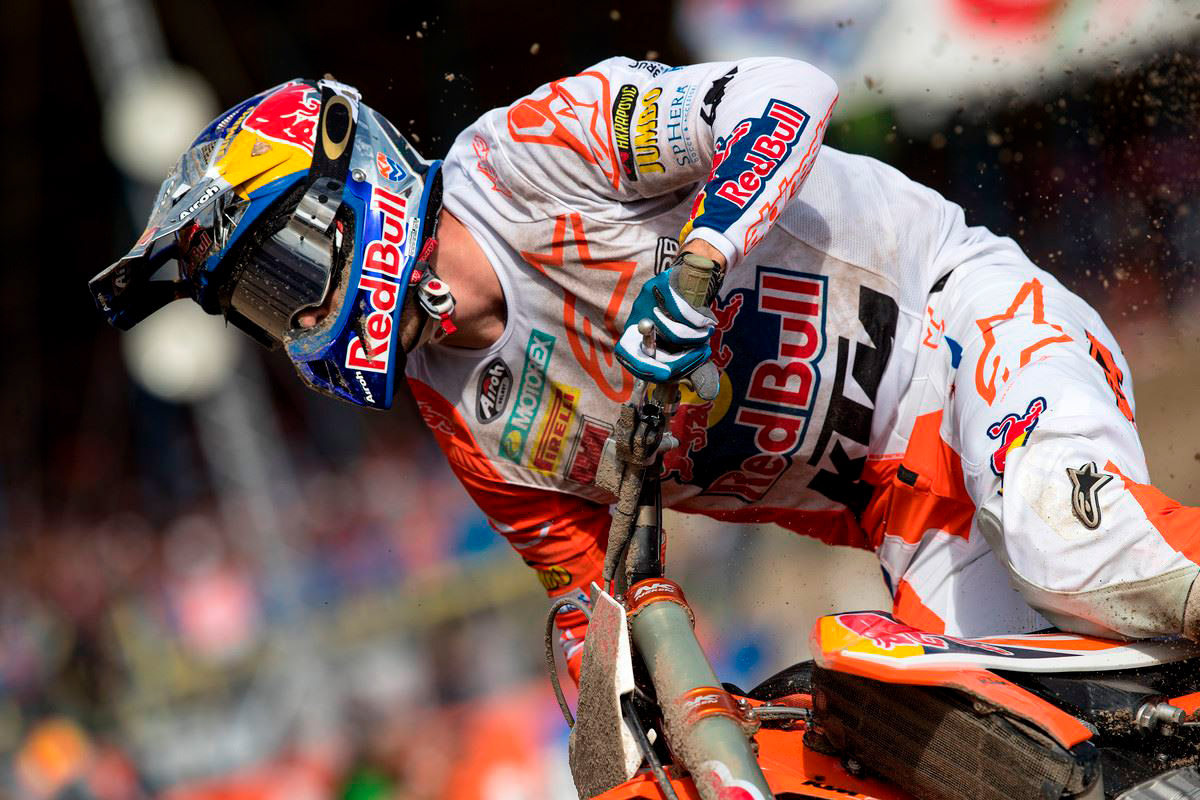 The Dutchman made a visit to Munderfing and KTM Race HQ this week in Austria to plan a tentative schedule in the wake of a complex operation on his broken right foot. In consultation with the factory Red Bull KTM team, race management and medical experts Herlings could be riding his #84 machine by late April. Much depends on the healing process but the 24 year old is already able to train harder and with more flexibility after having his initial protective cast replaced three weeks ago.

The four-times World Champion is certain to miss Grands Prix in Britain, Holland and Italy (four rounds in total) but will then hopefully be counting the days until he can again be behind a FIM World Championship gate, and join his Red Bull KTM teammates with Tony Cairoli and Jorge Prado currently holding the red plates of both MXGP and MX2 classes.

‰ÛÏRehab has been going very well and I cannot wait to be back and to throw a leg over the bike again," Herlings said. "I want to be back at the GPs as quick as possible but we cannot say which race yet until I get some riding time. I‰Ûªm also able to step-up my cycling and swimming now. For sure we‰Ûªll miss the next three rounds and we also don't want to rush things and risk a setback."

Robert Jonas, KTM VP of Offroad, added, ‰ÛÏIt is good to see that Jeffrey is making progress and we can perhaps see the end of this unfortunate injury that was so disruptive to our 2019 plans. It will be a big boost for us and the team to have Jeffrey back, fit and happy in MXGP. He is a very important rider for an important team for us in MXGP.‰Û 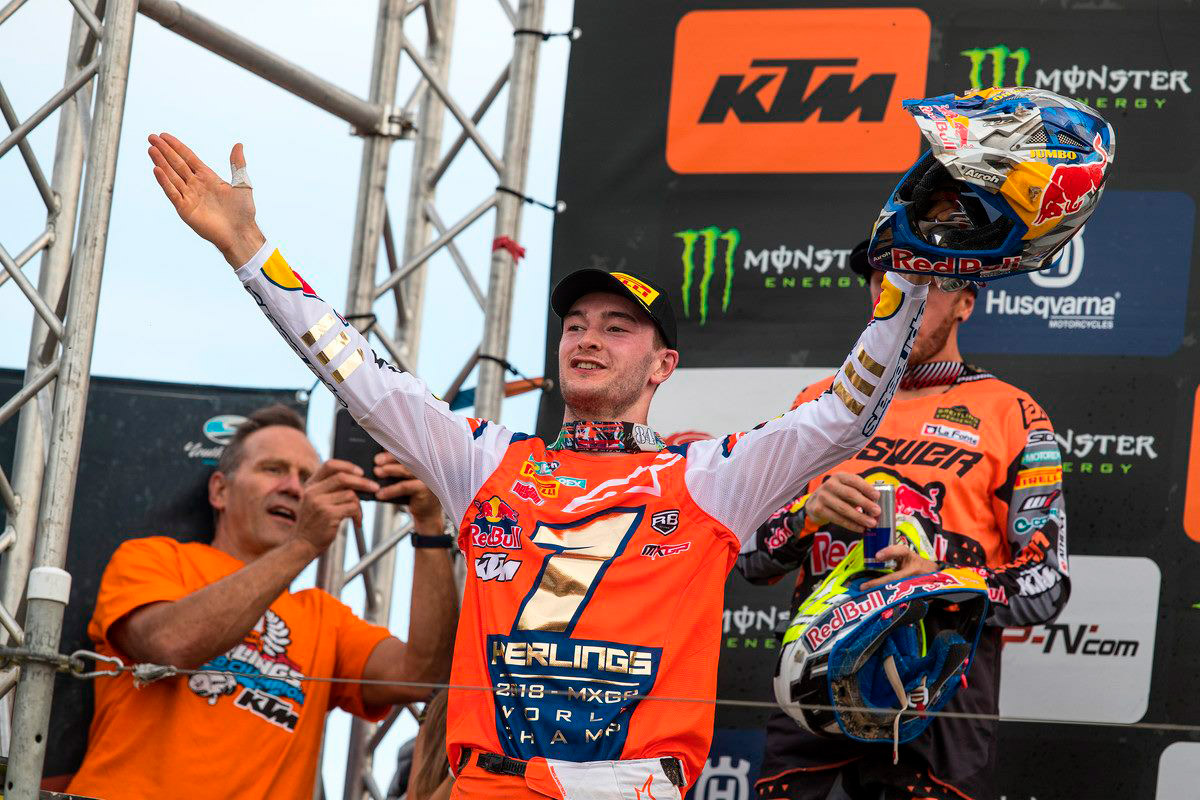