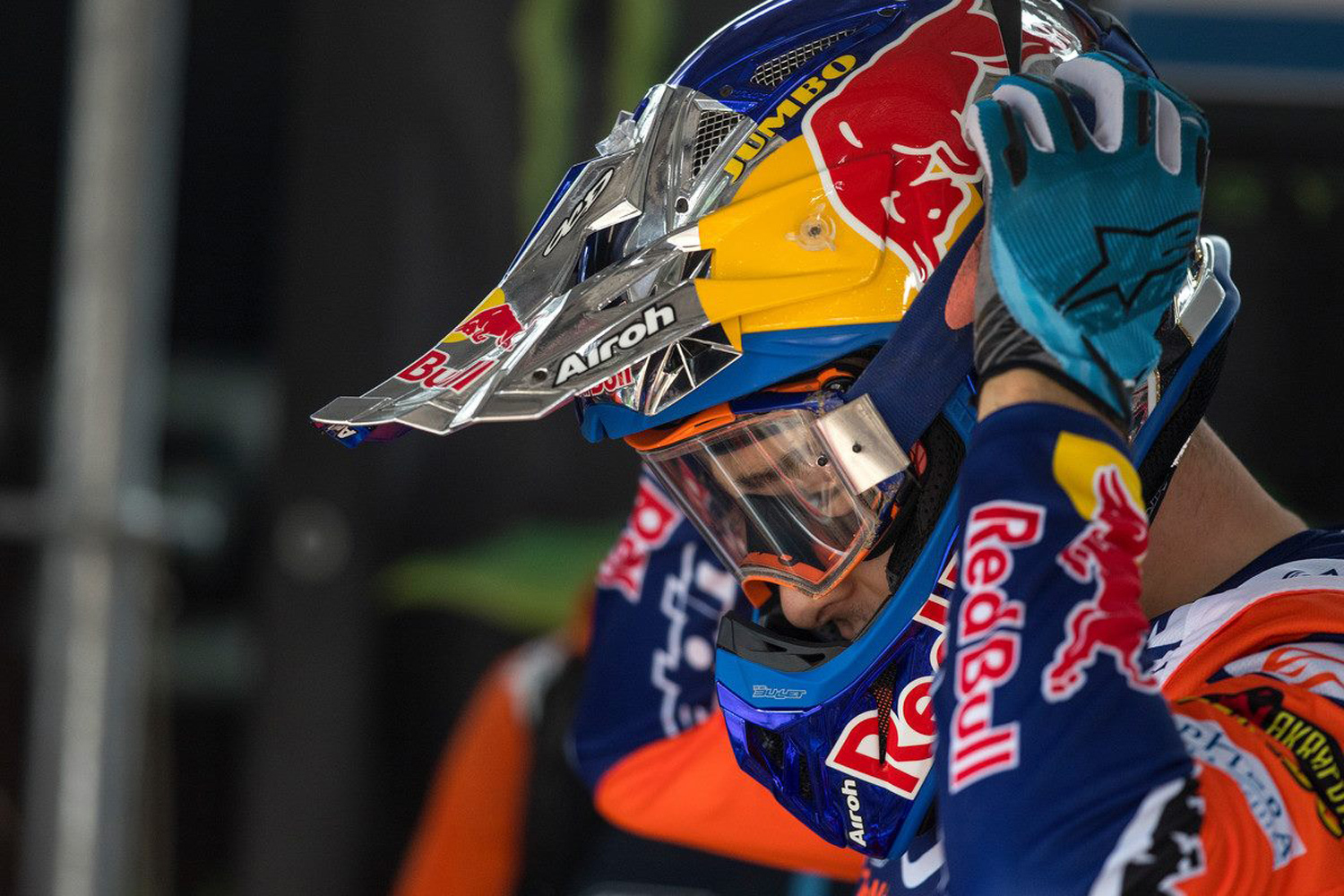 MXGP World Champion Jeffrey Herlings has at last returned to the saddle of his Red Bull KTM 450SX-F after recovering from surgery on his right foot in January.

The 24 year old has been completing short practice motos on the #84 machine for almost three weeks. Herlings has recovered enough strength and stability in his foot in the wake of surgery at the beginning of the year to repair several fractures.

The Dutchman sustained the injury three weeks before the start of the 2019 season in Argentina after a training accident in Spain.

The reigning world number one is in the later phases of his recovery but still has to confirm a Grand Prix for his return to MXGP action. He will certainly miss the trip to France this week.

‰ÛÏIt feels great to be back on the bike again but I have to take things slowly and listen to what my body is saying." Herlings explained. "Sometimes I still have some pain in my foot and I need to train and get good time on the bike after three months of almost doing nothing.

Basically I need to ride myself into shape.

"I want to come back to the track when I am 100% but I know I won‰Ûªt be able to return and win; it will take a few races to get back up to a good level and the rest of the guys are already pushing hard and have the rhythm of regular racing. I‰Ûªm working hard and will be back as soon as possible.‰Û