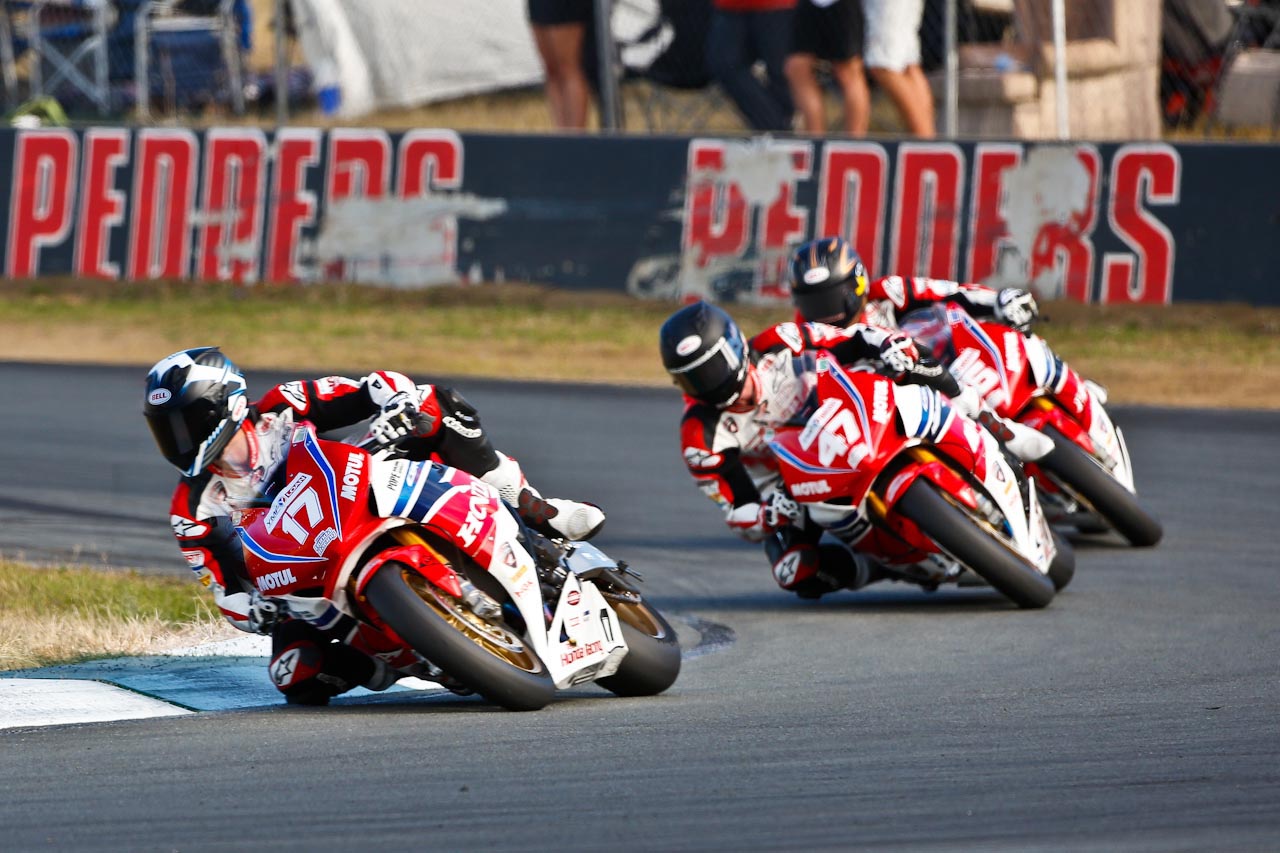 As the penultimate round of the 2014 Swann Insurance Australasian Superbike Championship draws nearer, the in-form rider of the series, Honda‰Ûªs Troy Herfoss speaks about his season so far.

Herfoss will be riding in front of his local crowd at Wakefield Park from 13-14 September, and the man from Goulburn has given us an inside into how he is approaching the round.

Here is part one of a two-part interview we had with Troy:

How are you feeling about the round coming up next weekend?

You must be excited riding at your home round, with a lot of support out there watching you?

Yeah ‰ÛÒ it is going to be good, there are a lot of locals who are going to come out to see and hopefully we get a bigger crowd than last time if the weather is good. It should be one of the better rounds of the year I hope.

Do you feel like you have a significant advantage growing up in the area and riding next door to the track you grew up with?

The funny thing is that I grew up in Goulburn but I probably have the least amount of experience at Wakefield as anyone else.

I haven‰Ûªt raced there much or anything and not at the start of the year - for sure having all my friends there is a big one and I would definitely like to win in front of all of them.

I have been in Goulburn all my life so I have got a good following here and have a lot of friends and they have supported my racing over the years.

Whether I was overseas racing or when I have been racing all over Australia they have been there, so it‰Ûªs good to be able to race at home and they can come out and enjoy the experience with me.

What are your expectations going into the weekend ‰ÛÒ one race at a time or keeping an eye on the championship standings?

It‰Ûªs pretty basic ‰ÛÒ my attitude is to take pole position and get three race wins on Sunday. I think if I do that it puts pressure on Wayne and boosts my chances of winning the championship.

There is no real equation to it ‰ÛÒ I have to ride hard and put pressure on Wayne and Jamie and hopefully just get some more wins!

Part two of the interview will be released next week.