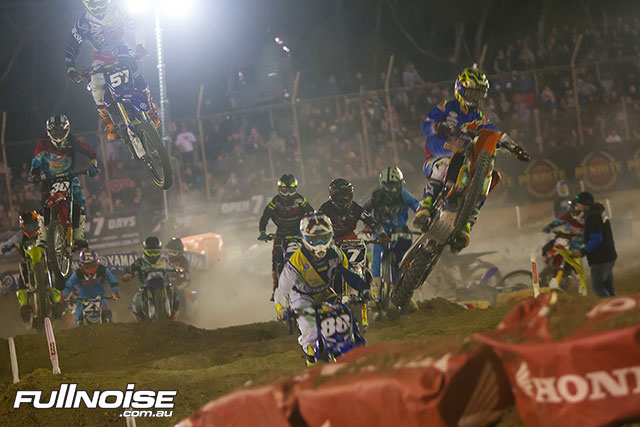 Raceline Pirelli KTM‰Ûªs Dylan Wills has once again edged closer to a SX2 podium finish after a successful night at Round 4 of the 2016 Australian Supercross Championship at Avalon in Melbourne on Saturday night.

After showing renewed speed at the team‰Ûªs last outing in Adelaide, Wills headed in to the Victorian instalment of this year‰Ûªs Supercross series with the vision of an SX2 top three, and when gates dropped last night the KTM 250 SX-F rider kicked off the round in spectacular fashion.

With Wills qualifying in fourth, and teammate Jesse Madden taking 13th gate pick, both rider‰Ûªs headed in to the evening‰Ûªs events with the goal to place their Raceline Pirelli KTM machines at the pointy end of the field. In heat one Madden raced to a consistent 5th place finish, while in heat two, Wills collected his first Supercross race win of the year.

Following the heat races, Wills went through to the ‰Û÷Dash for Cash‰Ûª where he lined up against the fastest 250cc and 450cc riders of the evening and with Wills on the pace, it was no surprise to see the KTM rider edge out all of the 250 riders before being knocked out by the SX1 defending champion Dan Reardon.

But it was in the main event that both Wills and Madden showed just what they‰Ûªre capable of. Wills secured the holeshot and led for a good portion of the race, only slipping back from third to fourth in the final laps due to an unfortunate electrical issue.

‰ÛÏRound four was definitely a step in the right direction. I took the win in my heat race and that set me up pretty well for the night show, and then in the main we just put in consistent laps out in front,‰Û 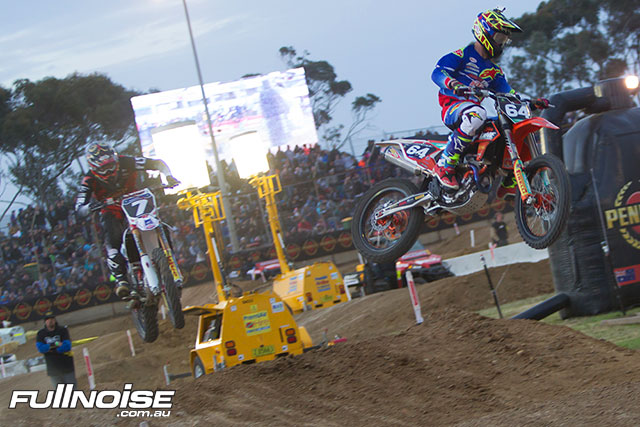 Dylan Wills got the better of main event winner Gavin Faith in the Dash for Cash
Jesse Madden was also ‰Û÷Mr Consistent‰Ûª at round four, wrapping up the 15 lap final in an impressive 9th place.

‰ÛÏThis weekend was much better than last round, I was just glad to stay on the bike ‰ÛÒ the track was seriously slippery out there,‰Û 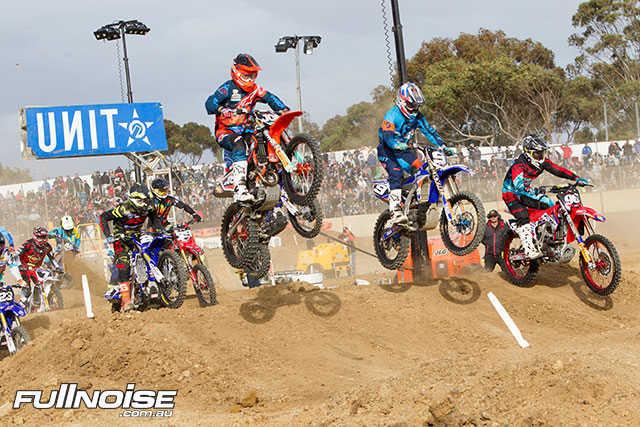