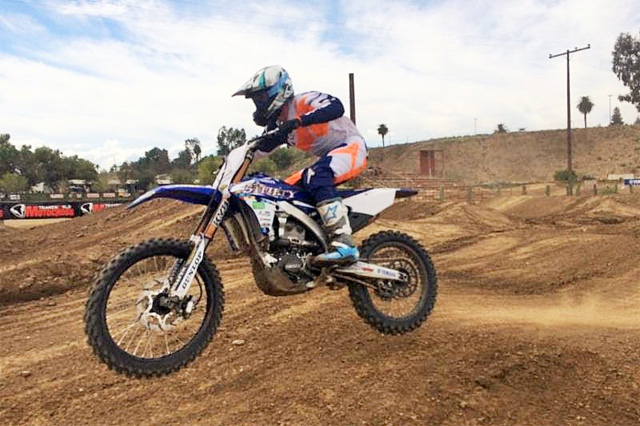 The team will compete in the AMA West 250 Series and, with continued support from Yamaha Racing, be aboard the championship-winning YZ250F.

Hayden, was injured prior to the ‰Ûª15 East Coast SX series rehabbing into shape before the Outdoors. Mellross completed his first season of the Nationals last year and drew the attention of the industry with strong finishes as a true privateer against a field stacked with Factory riders.