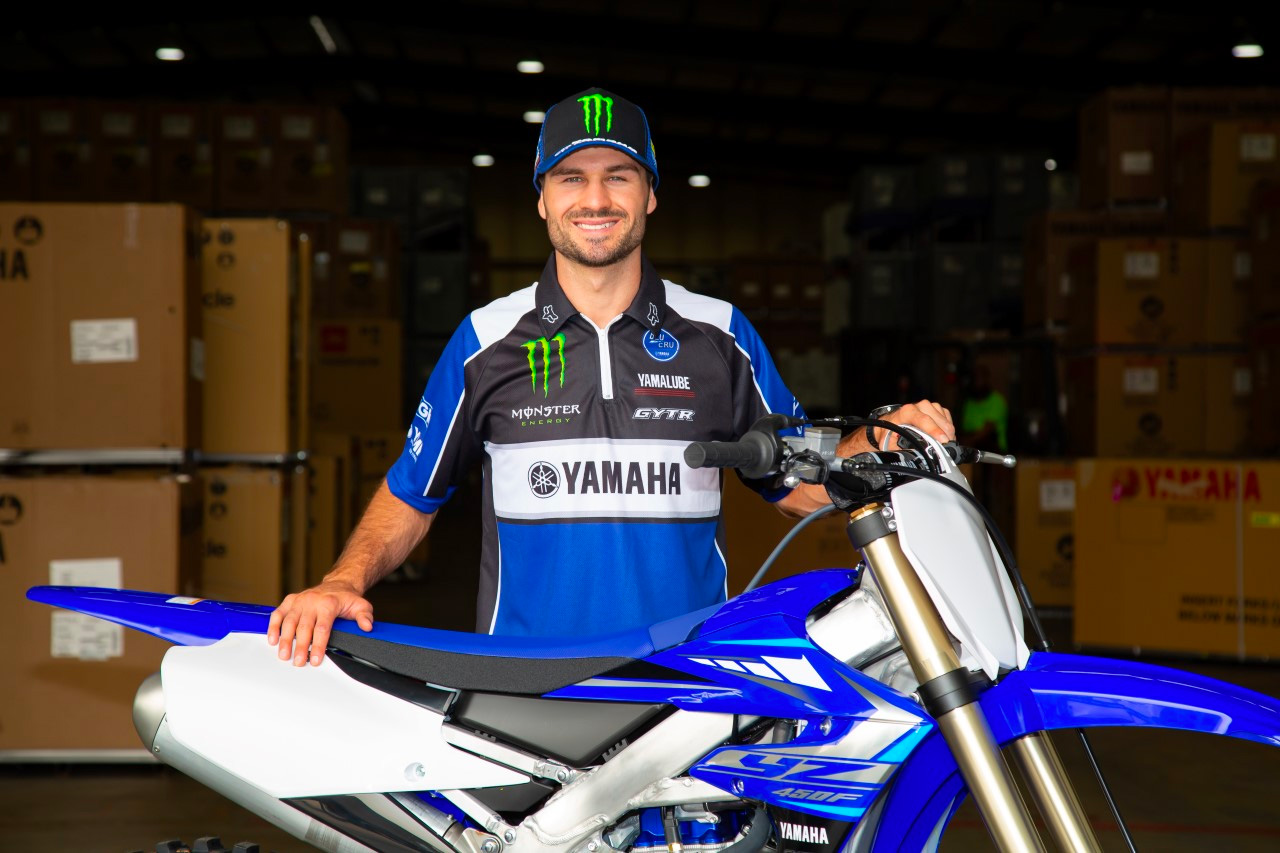 Hayden Mellross
Hayden Mellross will be the fresh faces under the CDR Yamaha Monster Energy Team awning for the 2020 season, as he joins Kirk Gibbs, in a fast and furious two pronged attack.

Mellross comes on board with a multi-year arrangement with the CDR Yamaha Monster Energy Team and will contest the MX Nationals and the Australian Supercross Championship for the 2020 and 2021 seasons on board the Yamaha YZ450F.

The 25 year old, from Young in New South Wales, returned full time to Australia in 2019 and instantly showed he was a legitimate championship contender. He spent several years racing both in the US and in Australia but there was no doubt his US experience had him positioned well when lining up against the best domestic riders in the MX Nationals.

During 2019, he consistently podiumed in the MX nationals and even lead the MX1 division at certain stages before a knee injury saw his season come to a grinding halt at round eight in Moree. He nursed himself though the final two rounds to finish third in the championship before checking himself into Hospital to have surgery done on his knee.

With his rehab nearly over, Mellross is expected to be back on the bike shortly and open a new chapter in his racing life with the powerful and championship winning CDR Yamaha Monster Energy Team.

‰ÛÏEvery kid that grows up racing dirt bikes in Australia has a dream to ride for the CDR Yamaha team so its exciting to me to be part of this team now,‰Û 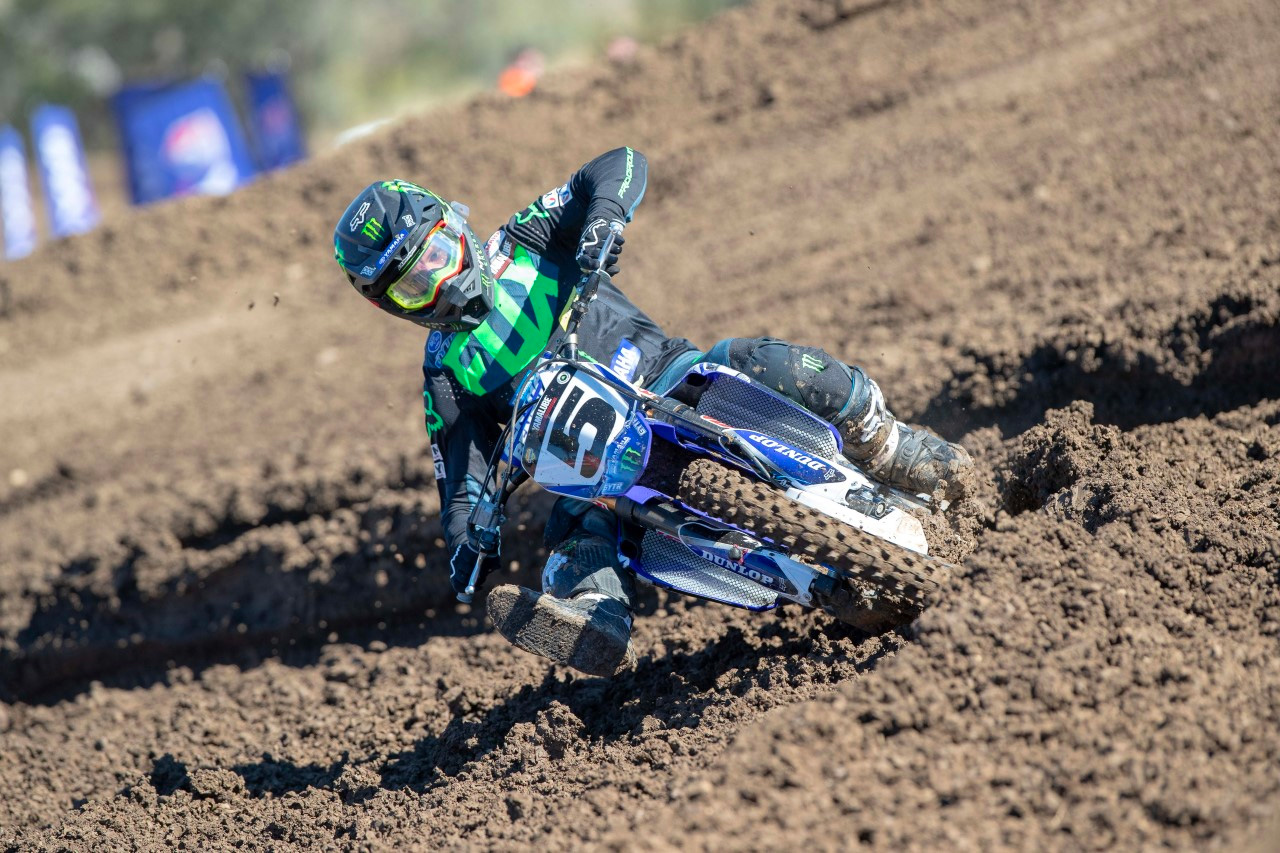 Kirk Bibbs
Kirk Gibbs returns to the CDR Yamaha Monster Energy Team for 2020 and will continue with his motocross only racing. Gibbs has carved out a unique racing program in recent years that sees him compete in both the New Zealand and Australian Motocross Championships that keeps him busy from January to August each year.

Gibbs finished second in the NZ MX Nationals and fourth in the 2019 Australian MX Nationals despite missing a round due to injury. But now back to full heath and ready to go, Gibbs wants to get back the championship he won in 2015 and with a year of experience clocked up working with the YZ450F and the CDR Yamaha team, Gibbs is confident that he can produce his best season to date.

‰ÛÏFor 2019 we put together a deal that allowed me to race both in New Zealand and Australia with Yamaha and I thinks it‰Ûªs a great way to go for me as I don‰Ûªt do supercross,‰Û