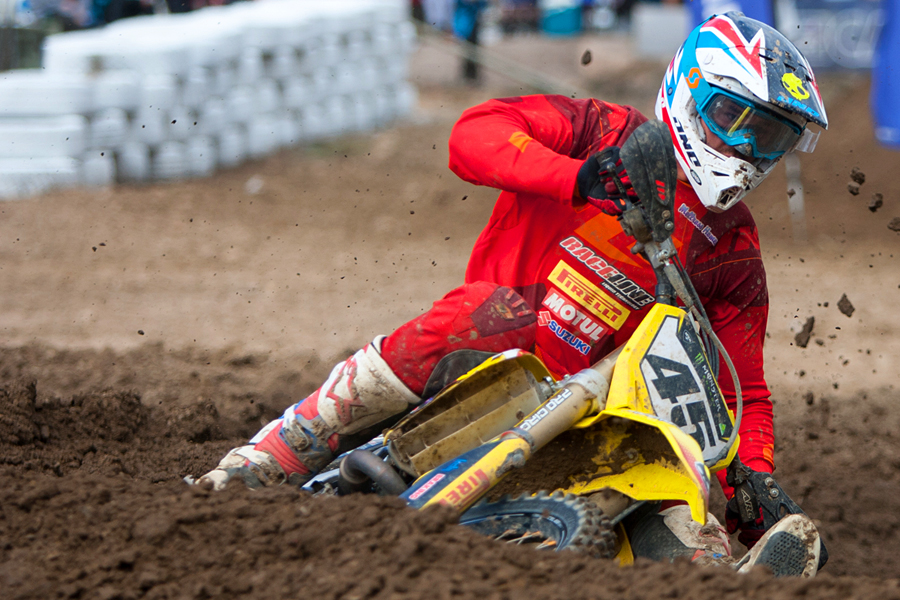 The final round of the Monster Energy MX Nationals was run and won in Coolum last weekend - the event also marking the closing round of this years Privateer North Cup.

After the third round of the Cup was held in Gladstone, both Hayden Mellross and Joel Evans were well within reach of their respective privateer championships as the series headed to the sunshine coast for the final round.

Mellross (Suzuki), who showed promising talent in his rookie year in the MX1 class, wrapped up the North Cup with four from four round wins, and spoke of his excitement in taking out the 2014 Motul MX1 North Cup.

‰ÛÏWrapping up the very first North Cup title was pretty much the icing on the cake with how the whole season went,‰Û 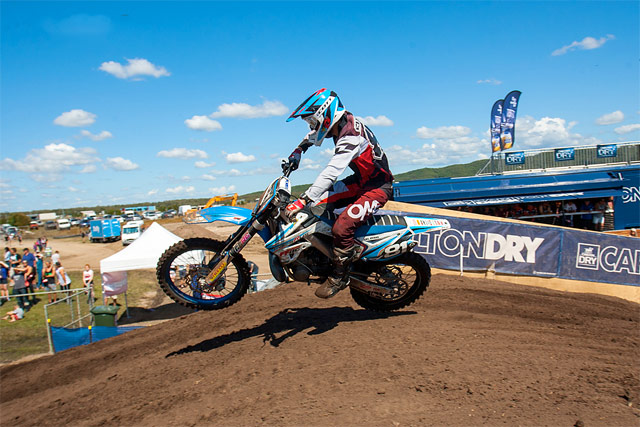 Joel Evans wrapped up the MX2 North Cup in style finishing 6th overall in the MX2 class at Coolum - Credit: Aaryn Minerds
For Evans (TM), the final round of the Cup at Coolum could not have played out better. Taking seventh, ninth and a seventh in the Pirelli MX2 class, securing his 2014 North Cup title.

"It's pretty cool taking this title. I actually had an awesome round at Coolum, and ended up sixth overall for the day, so I was pretty happy to wrap this up the first year it's been run," Evans said.

"I had been looking at the points after each round and the Cup just added some fun to things as well - to go after a little championship on it's own. I think things like this are really important. Especially if you're not in championship contention, it gives you something of your own to fight for and work towards.

"I'd love to see the Cup run again next year. It's been an awesome addition to the Nationals this year." Evans concluded.

Top Image: Hayden Mellross on his way to winning the 2014 North Cup