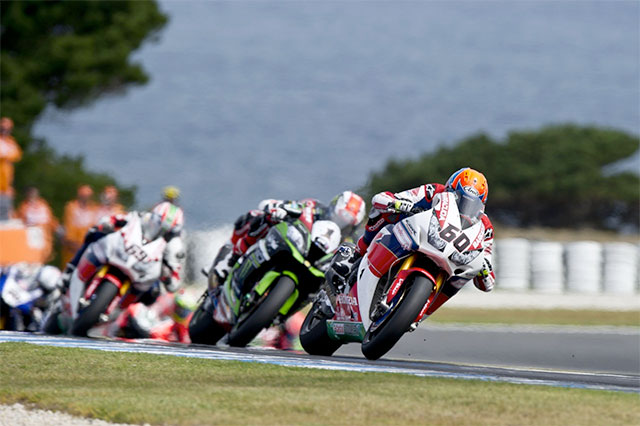 The Honda WorldSBK Team is ready to tackle the second round of the 2016 FIM Superbike World Championship, taking place this weekend at the Chang International Circuit near Buri Ram in Thailand.

After a solid start to the new season, Michael van der Mark and Nicky Hayden are looking forward to doing their very best again aboard their Honda CBR1000RR Fireblade SP machines.

Twice on the podium at Phillip Island, van der Mark is now aiming to keep the momentum going and to maintain his second position in the standings. Last year, the 23-year-old from Rotterdam finished the second Thai race in seventh place, after being forced into early retirement in the first encounter due to a small technical problem.

"I can‰Ûªt wait to be on track again. Phillip Island was an incredible start to the season, but we know this round will be completely different for us, as there won‰Ûªt be any test before the race weekend. Last year things didn‰Ûªt go too well for us but with the data we have now and the improvements made during the winter to our CBR1000RR, things will surely be better for us," van der Mark said.

The Chang Interational Circuit is one of the five tracks on the WorldSBK calendar Nicky Hayden has yet to ride on. The 34-year-old American is eager to get back to action following an encouraging debut in Australia, which was partially hampered by grip issues. 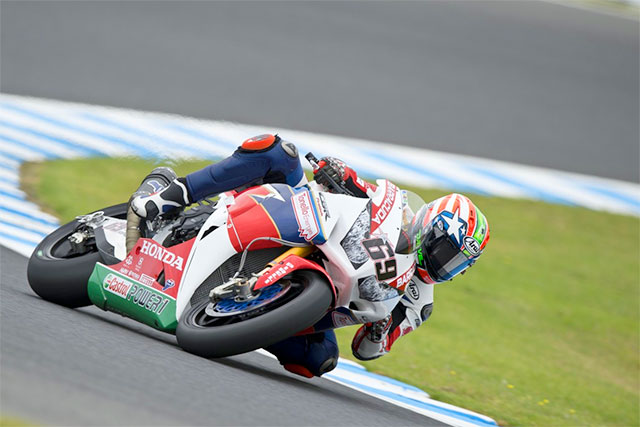 World Superbike debutante Nicky Hayden will have to learn a new track this weekend in Thailand,
Unlike the opening event of the season, which was preceded by a two-day official test, in Thailand Nicky will have multiple challenges to face. He will need to quickly learn his way around the track on Friday while trying to find a good set-up for his Fireblade and make sure he stays in the top 10, in order to qualify directly for Superpole 2.

"I‰Ûªm looking forward to the race weekend," Hayden said. "I have been to Thailand a couple of times before due to sponsor obligations and I always had a great reception; it is clear that people here are really passionate about the sport and hungry to know more about it. I‰Ûªve had a look at the track with some videos and it looks quite nice, I will have a proper look at it on my Fireblade on Friday morning. This is going to be a good learning weekend for me as I will get a better idea of our potential, given the lack of testing before the round."

Four hours and twenty minutes by car from Thailand‰Ûªs capital city Bangkok, Chang International circuit opened on October 2014. Last year‰Ûªs edition of the Thai WorldSBK round marked the first World Championship event to take place at this venue. The track consists of five left turns and seven right-handers, all visible by the spectators watching the race from the imposing 50-thousand-seat main grandstand, built over the pit garages. 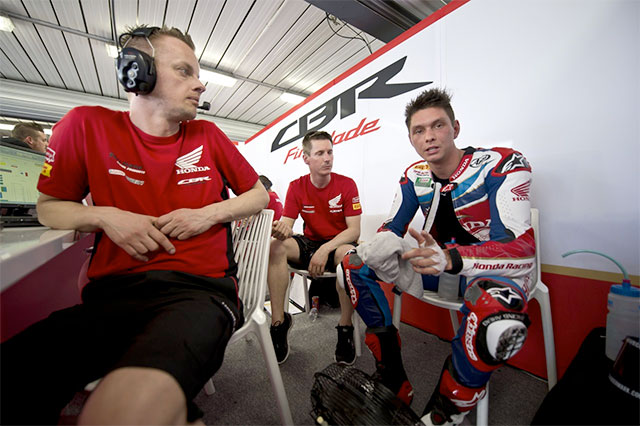 Michael van der Mark will be in for another hot one this weekend as the second round takes place in the heat and humidity of Thailand.