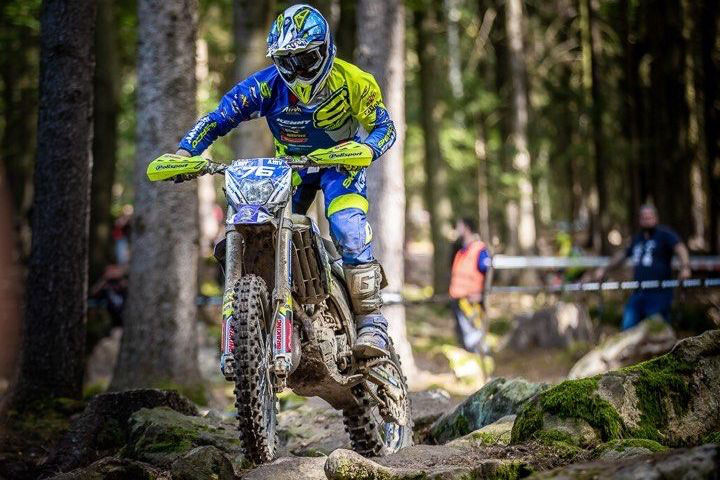 Originally from West Melton, MacDonald was crowned the FIM 125cc Youth Enduro World Champion after the final round, of seven, in Ambert, France this weekend. Held in the Forez mountains, through 320,000ha of alternating meadows, forests, and pastures, the 20-year-old raced over several demanding hours of roots and rocky surfaces.

The victory was made even sweeter, after a tough season where the Sherco rider broke both the scapula bone in his shoulder and his clavicle, at May‰Ûªs third round in Spain. He fought back hard to recover and return to the top of the category.

‰ÛÏI cannot find the words, this title is just incredible! The season was very tricky when I broke my collarbone, and my rivals have pushed. All I can say is thank you to my team and my family, but also to the Edmondson family for welcoming me and taking care of me away from home all year. I still haven‰Ûªt taken in what's happening, but I can promise you that we're going to celebrate tonight!‰Û 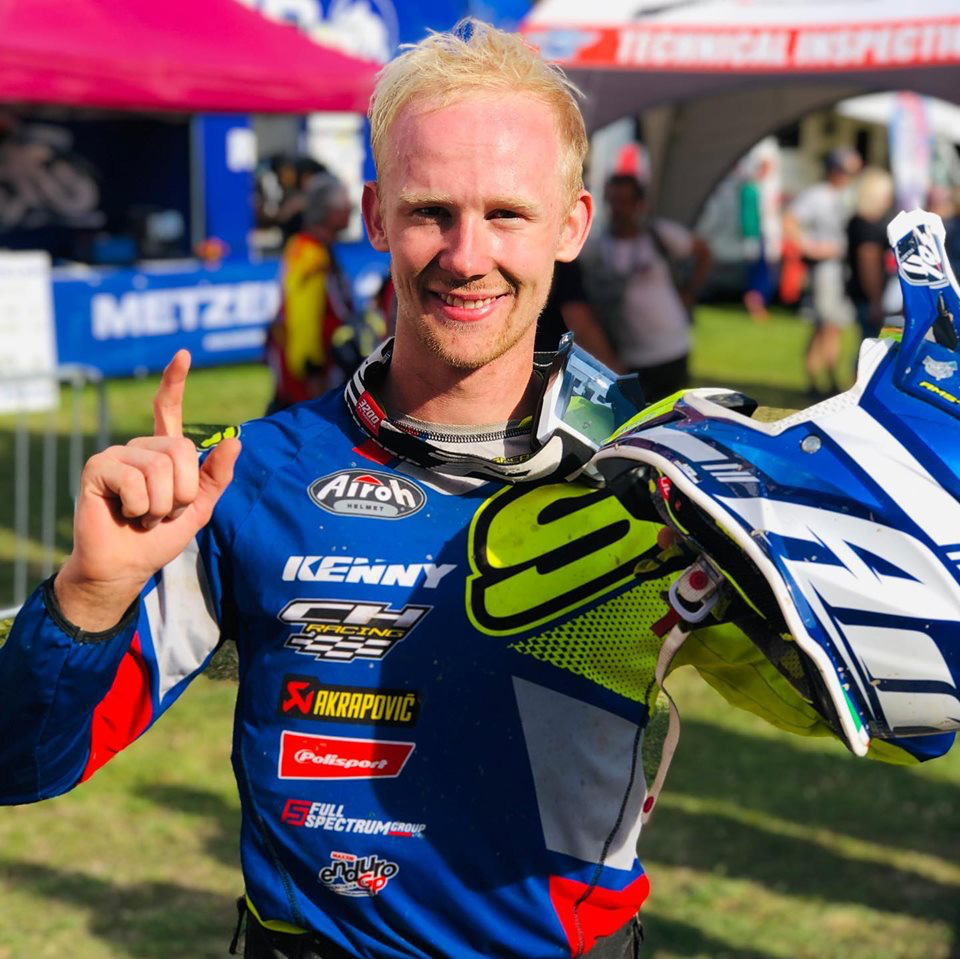