Following what has so far been the most successful year of his racing career, Rockstar Energy Husqvarna Factory Racing‰Ûªs Colton Haaker returns to the SuperEnduro World Championship with just one goal in mind ‰ÛÒ to successfully defend his title in the 2016/17 series.

Fresh off his impressive 2016 AMA EnduroCross Championship campaign where he claimed five wins and a total of eight podium results from the eight-round series, Colton has his sights set on retaining his top form at the European-based SuperEnduro series. Racing aboard Husqvarna FE 350 machinery, he will aim for victory in each of the four rounds of the soon-to-start championship. 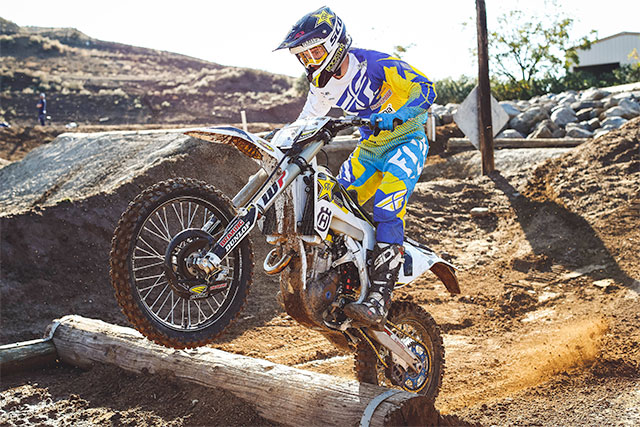 Colton Haaker
‰ÛÏI truly am excited about getting back to racing in Europe and getting my SuperEnduro championship started. Winning the title last year was incredible. I was one of three riders gunning for that championship, the fact that it came down to the last corner of the last race of the series is something I'll never forget," Haaker said.

"I learned so much during the championship last year. I started out off the radar a little but a lot has changed since then. Winning the US Endurocross title recently has been another important step in my career. I really feel good right now and I feel like I‰Ûªm in a much better place starting this SuperEnduro championship. I know the competition and the tracks will be tough, but I‰Ûªm excited for the challenge. Defending my championship title is what I‰Ûªm focused on, I can‰Ûªt wait to get over to Poland and kick things off.‰Û 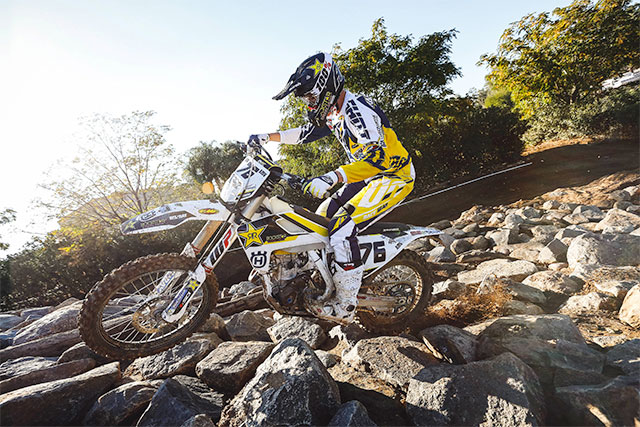 Claiming three Enduro 1 podium results during his debut Enduro World Championship campaign the 23-year-old has been working hard ahead of the first SuperEnduro event in Poland.

‰ÛÏCompeting in the SuperEnduro World Championship is something I‰Ûªm really excited about," Rauchenecker enthused. "It‰Ûªs something that‰Ûªs completely new to me. I know I don't have any real SuperEnduro experience, but to be a part of the series is something I‰Ûªm very happy about. I‰Ûªve followed SuperEnduro and Endurocross closely this year, and have trained as much as I could after the ISDE to be ready for the first race. There‰Ûªs going to be so much for me to learn, but my goal is to improve at each race and just to do my best. It‰Ûªs great having Colton as my team-mate. He‰Ûªs the number one rider right now, so I know I can learn from him. The first race in Poland will be a very special event for me.‰Û