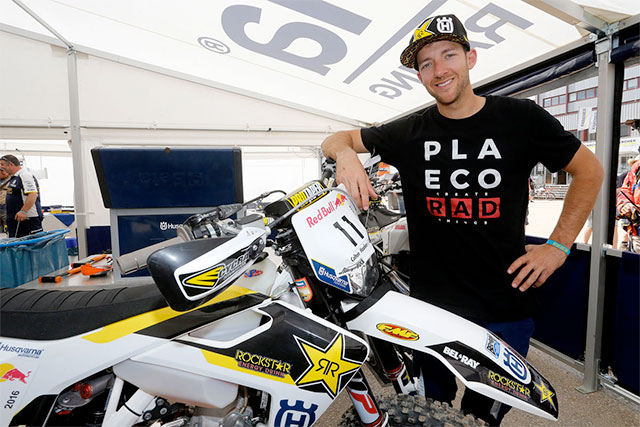 Colton Haaker burst onto the EnduroCross scene in 2007 as a teenager competing on a Trials bike.

He stunned the pro field by finishing fourth at the Las Vegas final that season, the first year that EnduroCross expanded to a multi-round series. So Haaker has been a fixture in at the EnduroCross series since the beginning and has regularly been the fastest rider on the track.

After earning Husqvarna support for 2015, he had his best season yet with three wins and a close second in the championship to Cody Webb. Haaker then moved on to compete at the FIM SuperEnduro championship for the first time and turned the tables on Webb to come away with the World Championship. Now he is looking to back that up with his first AMA EnduroCross title in 2016.

‰ÛÏI‰Ûªm going to win. Everyone lining up might as well stay home,‰Û 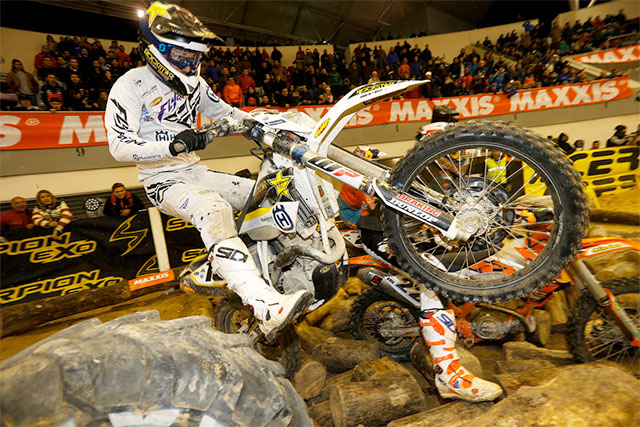 ‰ÛÏHaaker is always one of the most exciting riders on the track,‰Û