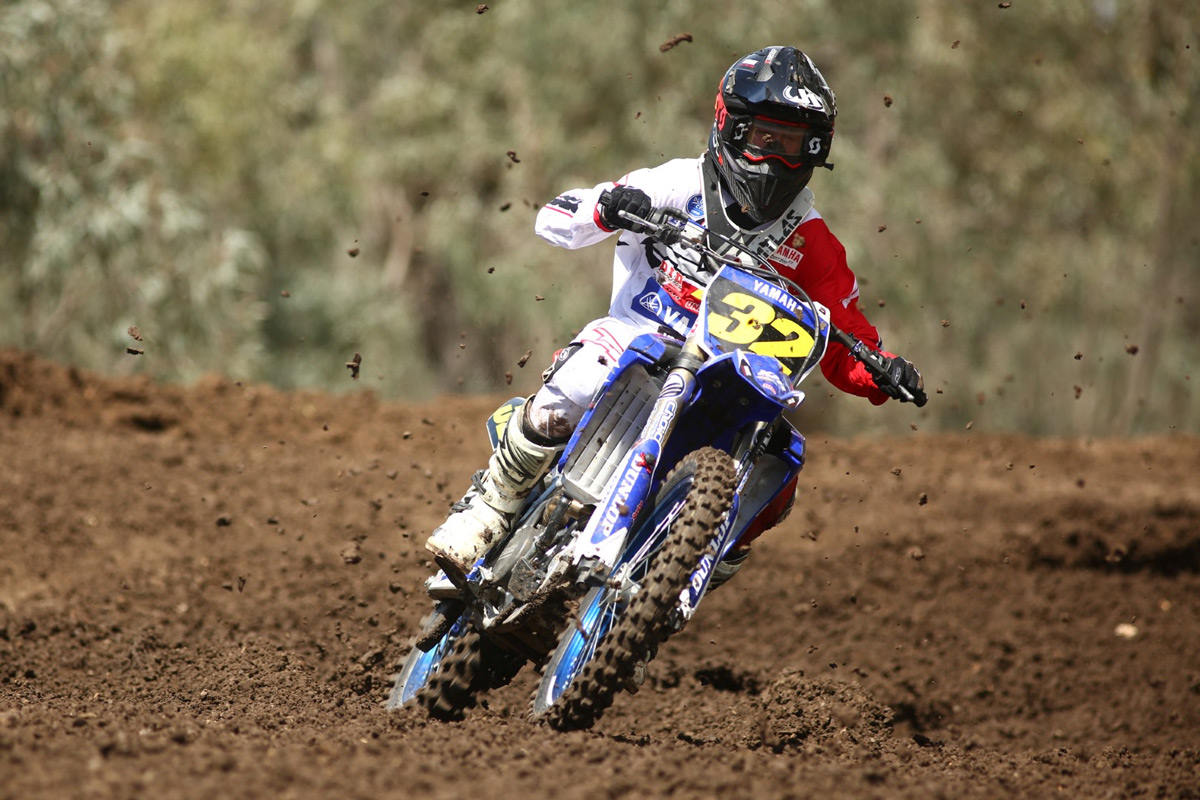 GYTR Yamaha Junior Racing‰Ûªs Liam Andrews produced his best results of the 2018 season so far at round two of the Victorian Junior Motocross Championships, held at the Outtrim Circuit, over the weekend.

Andrews and with young team mate, Ty Sharp, both showed tremendous pace over the weekend and both are in the heat of the battle in the championship points chase with two rounds to come.

Andrews lined up in two classes over the weekend and came home victorious in both. He claimed 1-2-1 results on his YZ125 on a wet, heavy track that made racing difficult. Andrews kept a cool head and the bike on two wheels while others fell around him to show great maturity in his racing and take the round win and move 22points clear in the series.

He returned on Sunday and was determined to continue the good form. His results on the YZ250F were almost identical, this time finishing with 1-3-1 to win the day. He holeshotted two races and raced flawlessly to take the win while his only blemish for the day came after a bad start in moto two.

‰ÛÏThe weekend was the best I have felt this year since returning from injury,‰Û